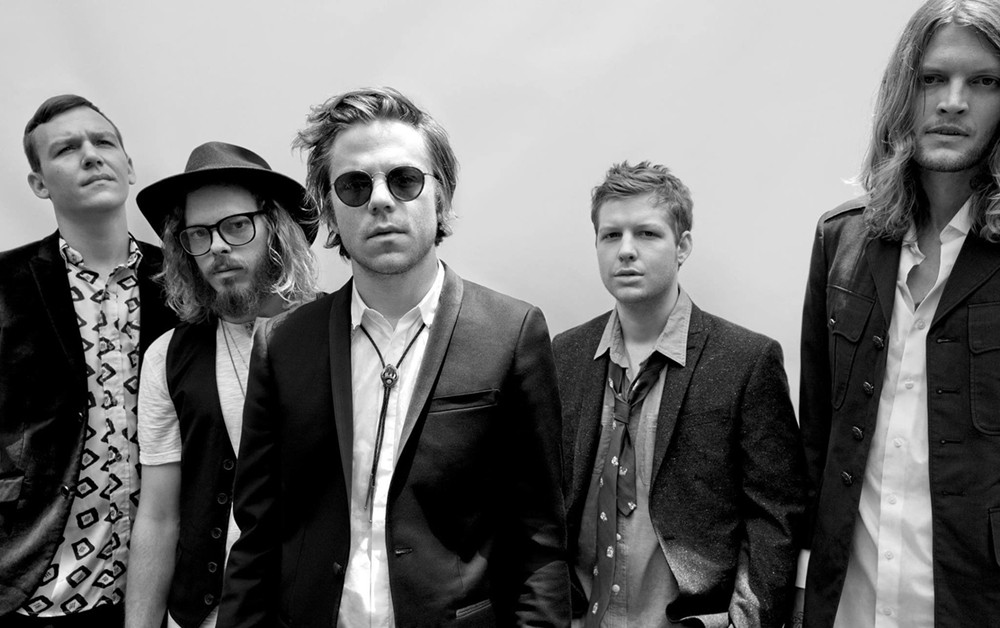 Grammy-nominated rock band Cage the Elephant premiered the new music video for “Trouble” on Pitchfork yesterday – PRESS HERE to watch! This video is singer Matt Shultz’ directorial debut and tells the story of a damaged young cowboy on a journey to find peace and truth, running from the duplicity of the world and the hypocrisy of his father. He fruitlessly combs the desert for emotional bandages like intellect, romance, and wealth before ultimately laying down his pride, coming to terms with his own shortcomings and finding peace.

“The video follows a young man who is running from his past and at the same time afraid of the future,” Matt said of the concept behind the music video, which was filmed in Lancaster, CA. “He is afraid of becoming his father and inheriting the damage or weakness that he saw in his father. He chases success and decadence but none of these things can fix the damage within him, and in the end he sees himself to be part of the falseness in the world.”

Cage the Elephant will embark on a headline arena tour with stops in New York, Nashville, Los Angeles and more next month – PRESS HERE for more info and to purchase tickets! This tour follows the release of the band’s fourth studio album, Tell Me I’m Pretty, which was released in December via RCA Records. Lead single “Mess Around” recently topped the Alternative and AAA radio charts as Cage the Elephant’s sixth Alternative #1, joining Red Hot Chili Peppers, Linkin Park, Foo Fighters, Green Day, R.E.M. and U2 as one of only seven bands with more than five #1s in the 28 years of the Alternative chart.

Tell Me I’m Pretty pushes the advances the band made with their last record-2013’s Melophobia, which was nominated for a Grammy for Best Alternative Album – while also drawing from the sounds that initially inspired them to start making music. The album was produced by Dan Auerbach of The Black Keys & The Arcs (Lana Del Rey, Ray LaMontagne, The Black Keys, The Arcs), mixed by Tom Elmhirst (Amy Winehouse, Adele, Florence + the Machine) and recorded at Easy Eye Sound in Nashville, TN, near the group’s home town of Bowling Green, KY. Long celebrated as one of the most explosive live bands in the world, Cage the Elephant has toured extensively, selling out several headlining runs and performing alongside The Black Keys, Foo Fighters, Muse and Queens of the Stone Age.The band performed on The Late Late Show with James Corden in December, The Tonight Show Starring Jimmy Fallon in January and Conan in February. 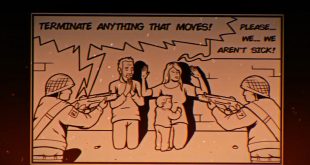 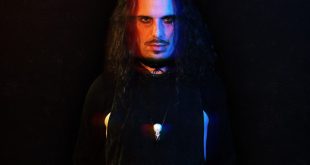 FOR IMMEDIATE RELEASE: October 12, 2021 – The UK industrial act THE ROYAL RITUAL has …