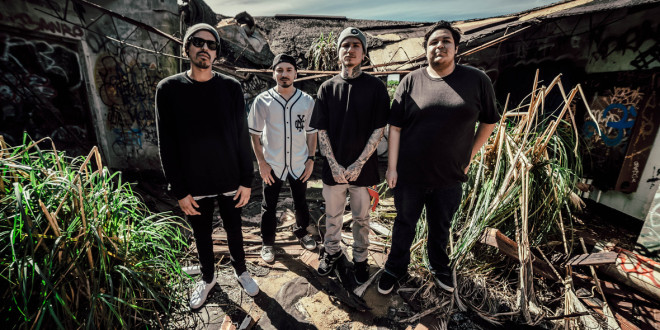 San Francisco, California based Nu Metalcore band Kriminals have released a music video for their track “Open Your Mind Before Your Mouth“. The track which is available for free download now, comes from the band’s upcoming album Represent which will be released by “We Are Triumphant” on June 3rd. The video was shot in East Palo Alto, California by Andy Chen.

Watch Kriminals’s “Open Your Mind Before Your Mouth” music video:

Right after we finished our recording I knew that this song, ‘Open Your Mind Before Your Mouth’ would be our single release. The song is about all the hate we’ve experienced from people hearing our first album. We only thought it was right choose the song that would show them that words from a hater ain’t ever gunna stop us. The music video represents us in the sense that we are heavy music yet we are hip hop. We don’t shun any type of music or style or fashion choice and growing up in Cali we were bound to have a hip hop influence ’cause that’s what surrounds us and it shows how the parties are out here in the west, a mix of everything… – Miklo

Kriminals, a four piece from the San Francisco Bay Area, formed in the Fall of 2014. Influenced by Metalcore, Nu Metal, and Rap, their style brings a whole new feel to the Metal Scene. Shortly after signing w/ We Are Triumphant Records in early 2015, they released their first EP titled No Competition, Only Enemies in May 2015, followed by their 2nd EP soon to be released in the summer of 2016. Despite all the hate, Kriminals is ready to take on anything that comes their way. 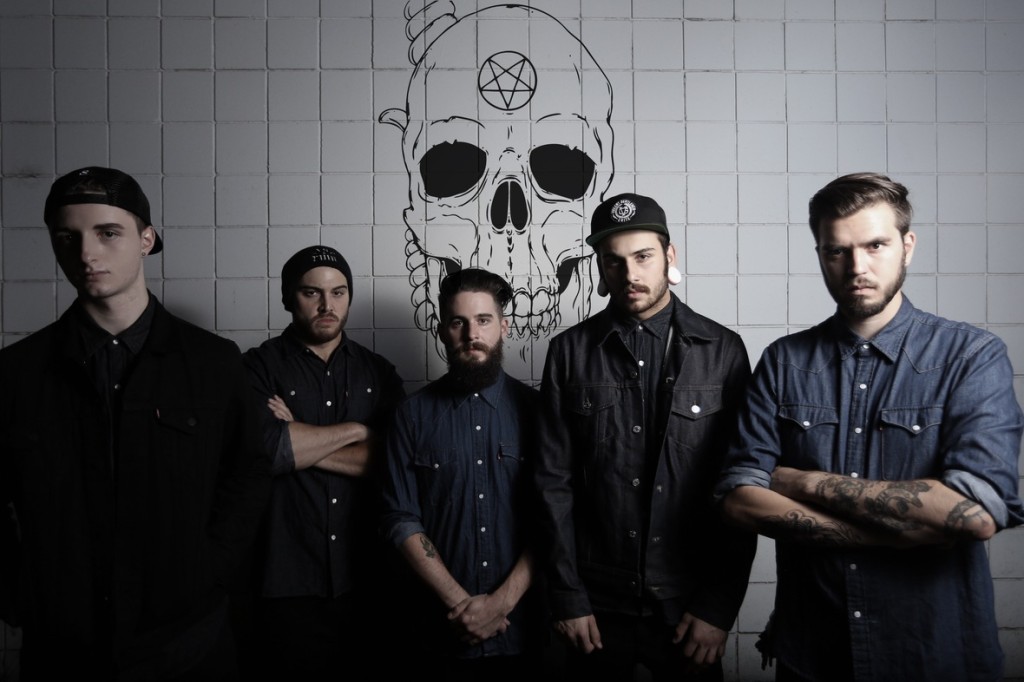 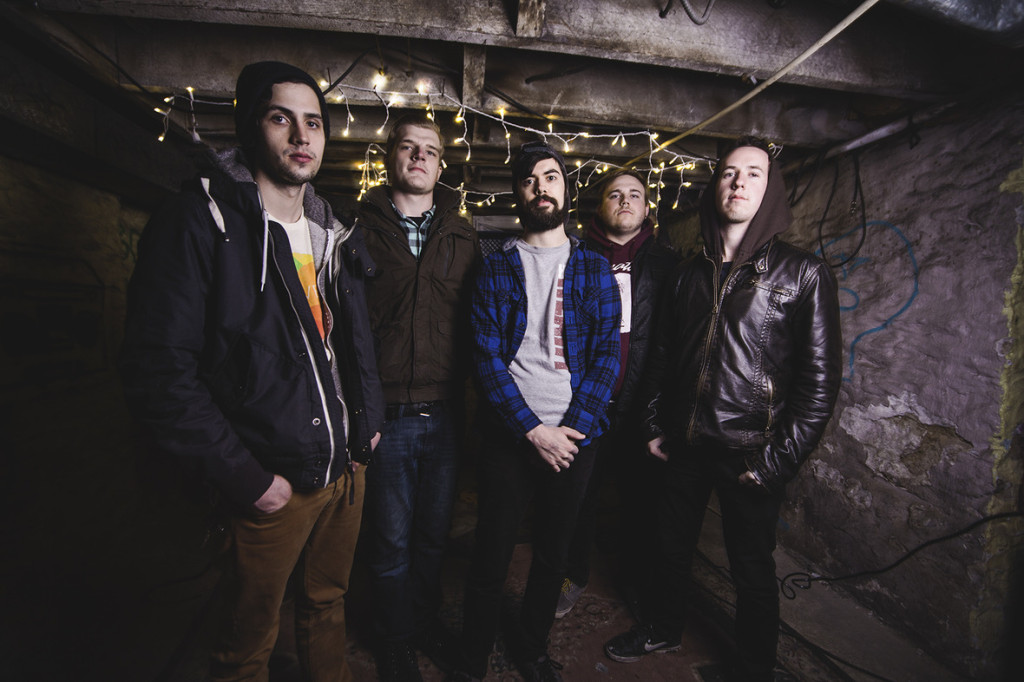