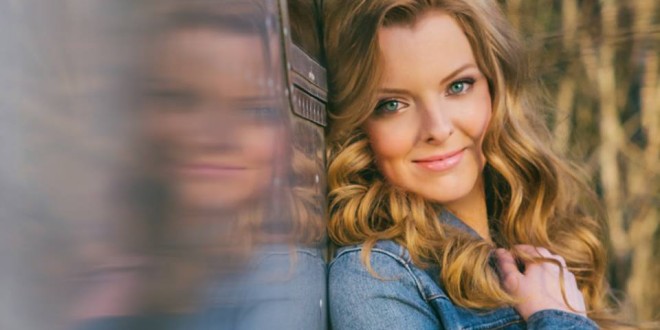 Madeline Smith, born and raised in New Jersey, grew up on country music with her southern family roots. Madeline found her voice at the age of 15, released her first album at age 16 and now at age 19 is currently working and producing new music. While her sound is unique, it has something to offer for everyone.

“Madeline was raised in New Jersey, but with family roots that run deep in the moist soil of Louisiana, her southern charm is undeniable the moment she walks in the room” – Kent wells, Kent Wells Productions, Nashville TN

Currently, Madeline is living and performing in Nashville, but flies out on the weekends to perform all over the U.S. She continues to immerse herself in song writer, guitar and piano while working on new music. Her second album is set to be released this June.

About Madeline Smith
Madeline found her voice at the age of 15 when she put together a band and started to perform live. At age 16 she began working with Kent Wells in Nashville to produce her debut album where Madeline helped co-write all of the songs on her first album that was released in the summer of 2013. She immediately took off as an artist and soon opened for hit country artists such as Darius Rucker, The Swon Brothers, Kelsea Ballerini, Lauren Alaina and Katie Armiger. Her hits “State of Mind” and “Stay” both reached #16 respectively on the British Country Music Charts.