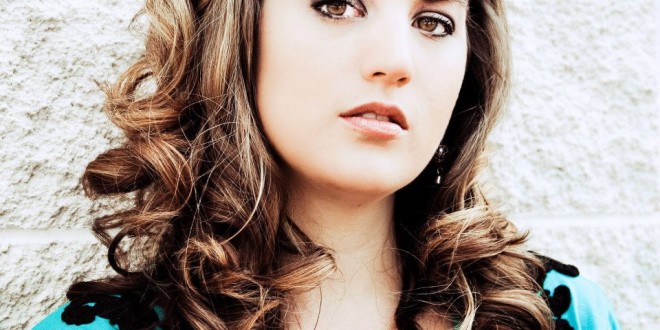 Raven-haired Texas beauty and vocal powerhouse Rebecca Moreland is priming her first full length album, The Human Experience, for release. In the meantime, she’s unleashed her first single from the effort, “Freak Soul”, on a public not accustomed to hearing such brains from a quasi-dance music/electronica act. It clocks in at a little over three minutes in length and accomplishes a tremendous amount in that time without ever overstaying its welcome. Moreland’s song preaches a message of unapologetic self-love even if the world deems you weird or unwanted.

The message unwinds marvelously thanks to a voice that is, in turns, intensely physical and immensely suggestive. Her rousing vocal range is capable of exploring many levels of emotion. Growing up in a musical family gave Moreland an instinctual edge over less fortunate performers and her ability to weave her voice around the accompaniment is quite good. She shows considerable taste as well – rather than attempting to soulfully steamroll her way through the lyrics, her voice clearly values its message and knows how and when to sell her point of view strongest. The chorus is where she really hits her stride.

The lyrics are plain-spoken and wise beyond their years. They convey oceans of understanding while never using too many words or ever losing sight of their first priority of communicating with their intended audience. The music aims for a specific audience, as well, and hits its target. There are rock inclinations nibbling along the edges of the song, particularly in its drumming, but the song as a whole seems to be pursuing a danceable ideal. The tempos are designed to provoke or suggestion movement and their hard swing never lets up.

Moreland has performed in important venues throughout the south. Music hubs like Nashvile, Memphis, Knoxville, Austin, and San Antonio have all seen Moreland grace their stages. The acclaim for her talents is widespread – important music sites like ReverbNation, MusicXRay, and Muzikreviews have all sang her praises with total sincerity. Her time on the festival circuit has furthered burnished her reputation with appearances at Fairport Music Festival, the San Antonio Ford Holiday River Parade, and the Baltimore Grand Prix, among others.

This is an important new voice and she will be heard. Rebecca Moreland brings a rare combination of songwriting talent, a nose for entertaining her audience, and musical chops in the same package. The single “Freak Soul” reflects this and showcases an artist with an unwavering commitment to self-expression and tailing after her Muse wherever it takes her. This is an impressive debut in every respect