Blaze Ya Dead Homie & Boondox have released a music video for their track “Who U Lookin’ 4” which features Jamie Madrox of Twiztid. The track comes from Blaze Ya Dead Homie’s new album “The Casket Factory” which was released on Majik Ninja Entertainment and is available now on iTunes.

Watch “Who U Lookin’ 4” Music Video Featuring Jamie Madrox Of Twiztid Below:

Careful what you seek cause I keep my shovel close, and you may find more then you bargained for! – Blaze Ya Dead Homie

It was an honor as always to be a part of a Blaze record, and featured on the track Who U Lookin 4. An even bigger honor that that song was chosen to be made into a video. Hope folks dig the song, and hope they dig video just as much. – Boondox

I feel that Blaze has come a long way as an entertainer and an artist and it’s been an honor to be along on that very journey…. this album and song included.– Jamie Madrox 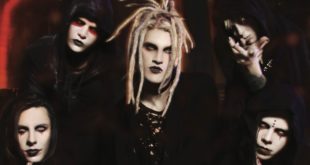 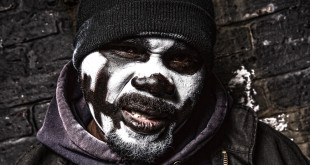