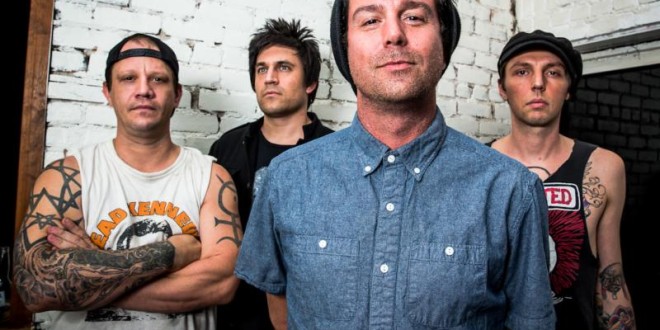 Formed in San Diego in the early 90’s Unwritten Law has undeniably paved the way for Rock/Alternative musicians around the world with staple Multi-Platinum releases like Elva, Unwritten Law, and Live and Lawless. At the top of the year, the band announced their highly anticipated eighth studio album, Acoustic via Cyber Tracks, owned by El Hefe (guitarist of NOFX) and wife Jen Abeyta. Acoustic is a masterful 13-track record filled with newly re-recorded Unwritten Law hits from Unwritten Law, Elva, Here’s To The Mourning, Swan, and The Hit List into flawless acoustic renditions.

Off the album, the band revisited their “The Celebration Song,” which originally appeared on their fifth studio album, Here’s To The Mourning. Today, the band has partnered with Alternative Press to unleash their cosmic music video for the famed single, which can be viewed here. The music video comes just a week after the band unveiled their eighth studio album, Acoustic, which can be heard in its entirety only on

KROQ. Fans can listen to the exclusive stream here!

A digital copy of Acoustic is available for $9 via Cyber Tracks website here and sample 30 second clips of all 13 tracks. 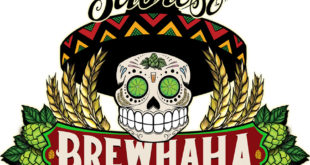 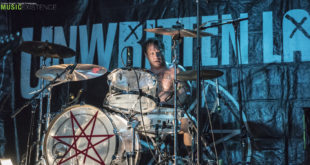 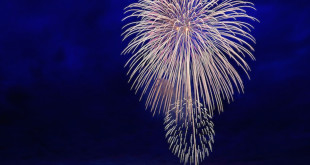