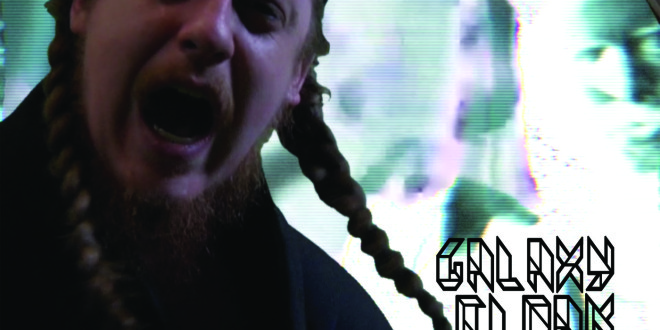 Galaxy Cloak Storm the Hip Hop Landscape with “WHOZ THERE”!

Rapper and Producer duo Galaxy Cloak, hand picked by Kurt Travis (former frontman of both Dance Gavin Dance and A Lot Like Birds) for his Esque Records, have released their debut music video for “WHOZ THERE”. Producer Sorcery Orchestra and pigtailed Rapper Menes The Pharaoh have created a whole new Hip Hop sound with the track, which only bodes well for the upcoming, self-titled debut album due out next week!

Says Travis of the project:

“Since the very beginning, I have been extremely excited to bring light to this project in particular. GALAXY CLOAK is the perfect addition to the eclectic roster of Esque, and showcases the many spectrums of the label’s creativity. Listening to their new album gave me chills, as they conjured images of the golden era of hip hop, bringing new life to a old-school style. With tracks like ‘GRAVE MAKAHZ’, ‘NOBODY’, AND ‘THA NORTH WIND’, this album is a MUST for your hip hop collection.”

Consumed by the need to feast upon Celestial particles, and send sound waves of lunacy across the Universe, a Cloak was weaved out of stars and dark matter. For he who was draped in the cloth, would reverberate across every corner of existence, and be known not only as the bearer, but as the Galaxy Cloak. A dark eyed occultist and his clairvoyant counterpart who had been practicing the arts separately, conjoined in a spirit and vinyl filled basement to manifest a divination in music. And timeless sorcery was the outcome. The self-proclaimed, and aptly titled SORCERY ORCHESTRA, defined funk coiled with metallic hip-hop of a lost era, found no shortage of those who just didn’t understand his plight. A blatant disregard for the tasteful, a debaucher of ears and overall a technician of affliction, he deemed himself worthy to partake on a journey he may never return from. Venturing deep into the caverns of his mind, he started crafting something unlike anything that had been sold to the world over and over. Madness and chaos consumed his creation and he no longer wished to pursue notoriety alone, a classic adage on “If I’m going, your all coming with me”. Following suit, or cloak, in stepped a lone, gnarled figure. MENES the Pharaoh; was the name he chose for himself today. With hair as long as Samson’s and strong as a thousand of him, gold rimmed teeth, and a particular skunky odor, he humbly bowed and accepted the unspoken agreement. Together, we will reign supreme. Seeped in a golden aura of Hip-Hop, and serene undertones of a Lovecraftian spine, there was no doubt in either mind, that this was an ordained meeting. And so they formed; Galaxy Cloak. With one intention, and one intention only; To end the stupor of modern day Hip-Hop, and bring back the living creature it once was. Imagery, Feeling, Emceeing, Production, all backed ontop of strong characteristics of eccentric artistry. With broken beakers and the 1’s and 2’s, they entered the realm with no intentions of turning back or compromise. And THUS, the GALAXY CLOAK was formed. 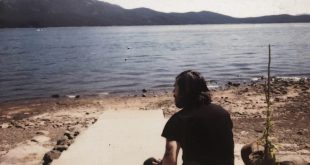 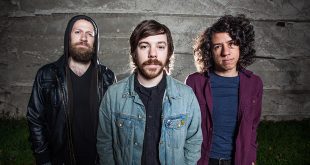 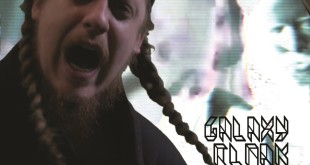