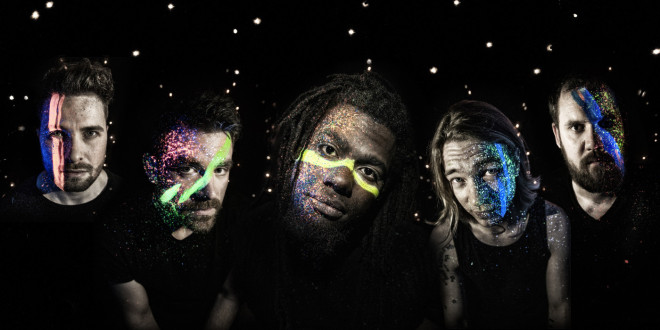 EMP!RE are an enigmatic five piece, rock band from the South West of England, that bend the rules defining ‘genres’ within music. Combining edgy metal riffs, with a vocal range reaching entirely new heights, this band are creating huge chorus’ with masterful dynamics.

‘We created something we are really proud of with this EP. We just decided to write a collection of songs which had no limit as to what we decided to do with them, no boundaries to be confined too and no set pattern to follow. These songs are just sounds we would want to listen to ourselves and creations we made from the back of a van, a garage or a full studio. We just wanted it to sound like EMP!RE and what we wanted this band to be and we are happy with the way these songs portray that vibe’ – EMP!RE