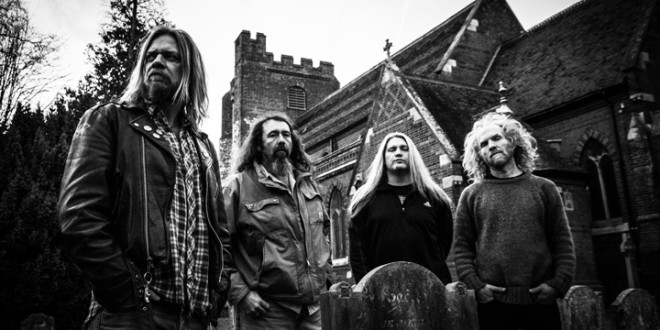 CORROSION OF CONFORMITY will kick off the first leg of their long-anticipated North American live takeover tonight, April 6th in Huntington, West Virginia. The trek runs through April 15th in Poughkeepsie, New York with support provided by Mothership. The following evening the band will play a special one-off show with Eyehategod in Richmond, Virginia.

Following a short breather, CORROSION OF CONFORMITY will head back out for more than two dozen dates with Lamb Of God and Clutch. See confirmed performances below. The latest excursions follow the band’s successful headlining trek with Brant Bjork And The Low Desert Punk Band, Saviours, and Mothership at the close of 2015 and will include some never-before-heard tunes slated for their forthcoming full-length.

CORROSION OF CONFORMITY has been diligently working on their follow-up to 2014’s IX offering. The as-yet-untitled long player will be helmed by longtime producer John Custer, who’s recorded such prior COC classics as Deliverance, Wiseblood, America’s Volume Dealer, and In The Arms Of God. The record will mark the band’s studio reunion with vocalist/guitarist Pepper Keenan and their first full-length record together since 2005. A Fall 2016 release is expected.

CORROSION OF CONFORMITY emerged from hibernation as a trio and released 2012’s self-titled album and 2014’s IX to wide acclaim, but many fans have been eagerly and patiently awaiting the return of Pepper Keenan.

The band was originally an influential hardcore punk/heavy metal crossover act before reaching critical success with a then new lineup on 1991’s Blind album. That trajectory continued with wider appeal as Keenan took over as the group’s primary vocalist on Deliverance (1994) and Wiseblood (1996). These two recordings in particular fused the raw energy of their previous albums, with some great strides forward in classic rock inspired songwriting and more spacious production and execution. Since then the band has often been copied but rarely equaled. This juggernaut gained mass and momentum with relentless touring alongside such greats Metallica, Clutch, Eyehategod and many more. Eventually, following the release of In the Arms Of God in 2005, Keenan decided to focus all his energy on his hometown band Down… until now. 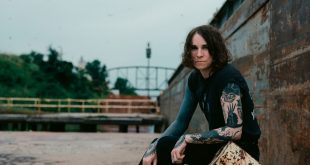