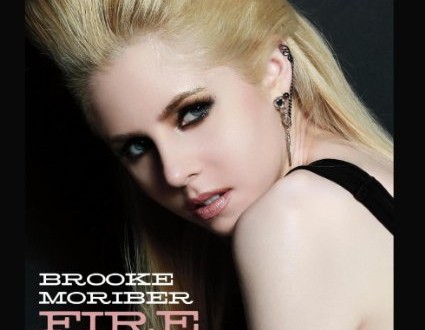 She’s conquered the Broadway stage with nearly ten acclaimed appearances in both drama and musical theater. She’s secured roles in television commercials and film. Her talent has been enough to see her music included on series television and movies. Some might ask what more Brooke Moriber has left to do? The answer is pop music. Her debut EP, Fire, promises to be a game changer for her career and life on the basis of its title cut and first single. Moriber brings unquestionable chops to this enterprise and dispatches the song with every bit of the nuance, power, and style that one should expect from a seasoned stage performer. The title song equally benefits from vivid production highlighting the song’s melodic textures and overall sophistication. This isn’t a slapped together job – this is a single that shows evidence of having been carefully written, arranged, and recorded with an eye towards making the best possible first impression.

Any discussion of that best first impression begins with examining her vocals. Moriber has garnered considerable praise from every quarter and the fulsome admiration is entirely justified. She has remarkable versatility. Moriber proves herself capable of mastering the song with towering vocals while still showing decided skill at pulling back on the reins when the moment is right. The contrast between her approaches to the verses and choruses couldn’t be starker, but both approaches are spot on for the song. Besides doubling her vocals on the chorus, the production doesn’t meddle with her performance in any truly discernible way. Her phrasing is equally impressive – she shows tremendous sensitivity navigating through the song’s verses and her escalation on the chorus lifts the song’s personal content to an almost spiritual level.

The backing is just as strong. Rather than being merely content with a skeletal melodic framework that doesn’t detract from the vocals, Moriber proves herself to be a rather daring pop songwriter perfectly comfortable mixing automated instruments with live performances. Many recoil from the presence of drum machines based on reputation alone, but their use here illustrates how far technology has come. They have a pre-programmed quality that still comes through, but unlike earlier generations of this technology, the drums on “Fire” avoid the hermetically sealed dryness of eighties and nineties pop. Her daring is further in evidence with her willingness to surprise the listener. Few are going to expect any guitar in this, but just wait and listen carefully. For longtime music devotees, it’s a cherry on the top of a delicious treat.

Brooke Moriber didn’t need to do this. Her acting career alone has brought her considerable success and future years likely hold more triumphs. It’s clear after listening a few times to “Fire” that Moriber had to do this. Music buyers would be entertained and uplifted alike by her performance on this song. Let’s hope those single buys translate to a great selling debut because few new faces on the pop music scene deserve the attention like Brooke Moriber. 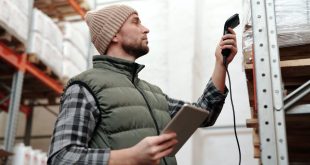