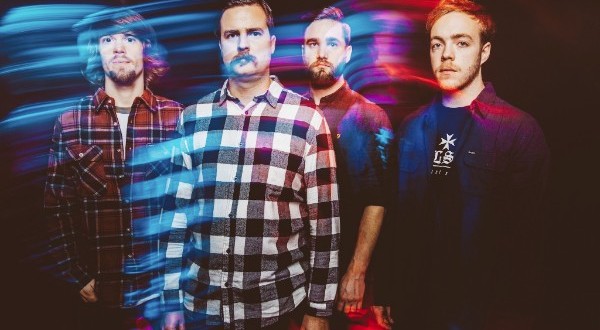 Black Peaks will this week, on Friday April 1st, release another new album track across all digital platforms and as part of all digital pre-orders. The track, ‘White Eyes’, was debuted as the Radio 1 Rock Show’s track of the day/Rockest Record on Sunday March 27th, and has also already had plays this week already on Huw Steven’s show and even a R1 morning play on Clara Amfo (despite the track being over 5 mins long).

Live wise, catch the band at a number of festivals in the UK and across Europe this summer (including Truck, Download, Copenhell and more). The band also head out across the UK on tour today as well, with all dates listed below:

Current single ‘Glass Built Castles’ (like previous single/VEVO video of the week, ‘Saviour’) is currently on the Radio 1 playlist and MTV B-list, and the band were also highlighted as a ‘One To Watch’ with the likes of Kerrang!, Metro Newspaper, The Independent, Rock Sound, Upset, DIY, Metal Hammer and Total Guitar magazines in/throughout January 2016.