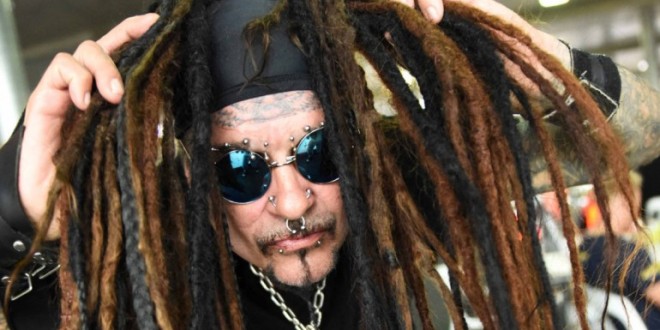 MINISTRY mainman Al Jourgensen‘s new project, SURGICAL METH MACHINE, has inked a deal with Nuclear Blast Records for their self-titled debut album. The record, which was recorded primarily at Jourgensen‘s home studio in Burbank, California with his longtime engineer Sam D’Ambruoso, will be released on April 15 worldwide.

Al has recorded a series of album trailers for SURGICAL METH MACHINE, with the fifth one being posted online today.  Check out the new clip where Al shares his thoughts on the music industry now and how it was back in the day HERE.

Al commented: “I hope you enjoy this soundtrack to the New World Order…you should, y’all helped create it!” 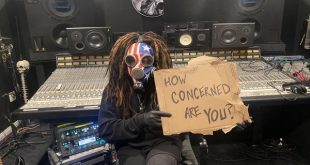 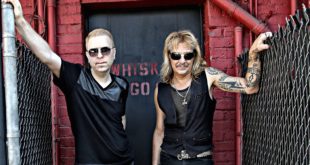 Groovie Mann Teams with JDN to Release “Finger on a Trigger” 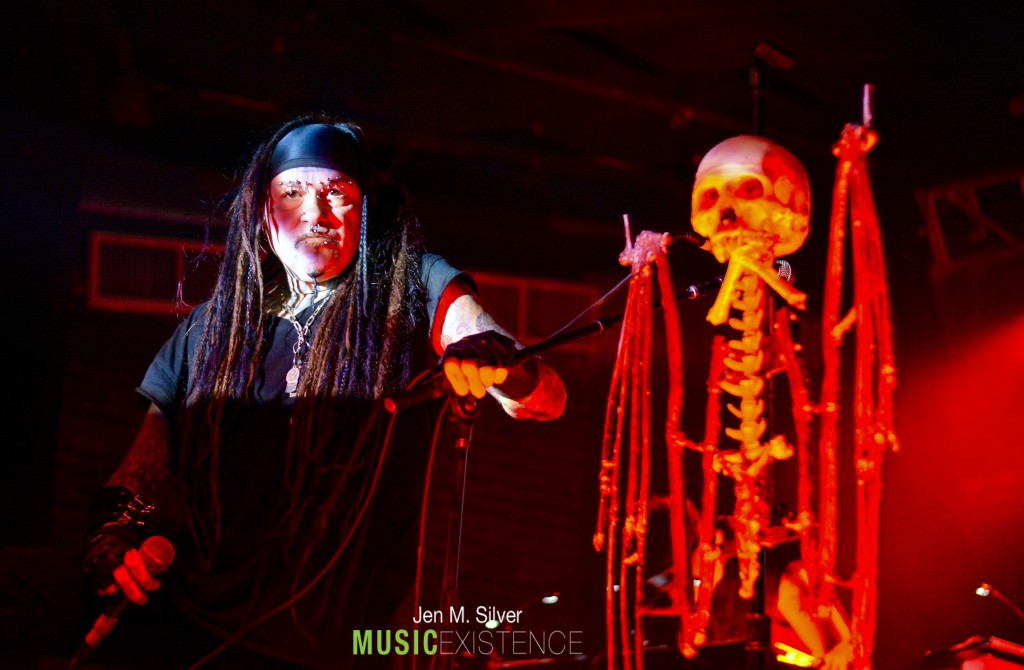