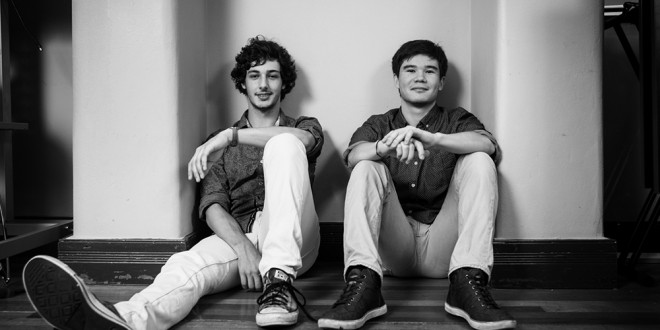 Lamalo are an electronic/indie duo hailing from the Sydney Conservatorium of Music. Founded last year by guitarist Yossi Cascun and pianist Michiya Nagai, the two have already played at some of Sydney’s leading venues including Oxford Art Factory and the Manning Bar. On the 22nd of April, Lamalo will be releasing their first official single “Cablecars”.

The piece showcases Lamalo’s sophisticated dance style with complex polyrhythms, spatial eerie sounds and a driving beat. “Cablecars” will appeal to fans of Australian bands Rüfüs and SAFIA with it’s spatial delays and chilled drops. Lamalo will be playing at Hermann’s Bar and at the Lair at Metro Theatre on the 14th of April leading up to the release.

Previous Gallery and Review: Brian Fallon at Starland Ballroom in NJ on 03/12/16
Next Surgical Meth Machine | Al Jourgensen About The Music Industry Then And Now