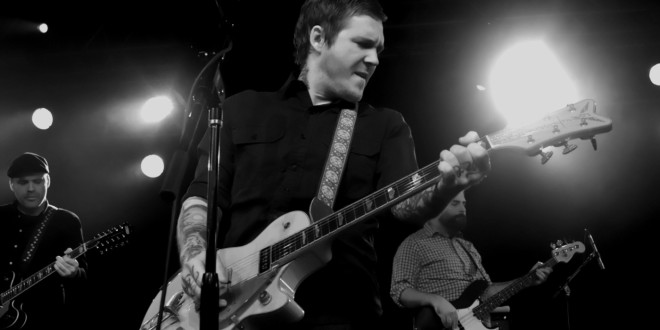 Gallery and Review: Brian Fallon at Starland Ballroom in NJ on 03/12/16

Alternative rock musician Brian Fallon, has been writing music which skews off the beaten path from what his folk-punk-indie rock band, The Gaslight Anthem is usually known for. As a result, he took to a side project and hit the studio with producer Butch Walker to create Painkillers, an album he is currently promoting while on tour with the Crowes. The tour landed at Starland Ballroom on March 12th and the anticipation was palpable, with fans cramped at the barricade, eagerly awaiting Fallon’s appearance. When he made his way to the front of the stage, the eruption of excitement was a warm welcome home for the New Jersey native.

The night’s setlist was peppered with established fan favorites such as ‘Last Rites’, ‘A Wonderful Life’, ‘Red Lights’, ‘Steve Mcqueen’, and ‘Atlantic City’ (a Bruce Springsteen cover). The heartland rock musician also did a cover of The Gaslight Anthem’s ‘National Anthem’ an original of which Fallon is also lead singer and guitarist for (though Gaslight is currently on an indefinite hiatus).

Painkillers features music that has elements of rock and roll lightly blended with elements of country, which is brought to life by the maturity of Fallon’s voice. Fans sang along with him all night and were left wanting more. There wasn’t a dull moment from beginning to end. Fallon’s performance was engaging and heartfelt, weaving charming and funny anecdotes between his music that fostered a real connection between him and the audience and made for an intimate night

If you get the chance to check out Brian Fallon live, do it. You will not regret it. 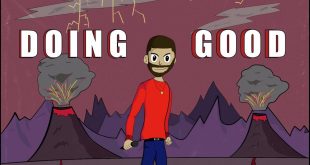