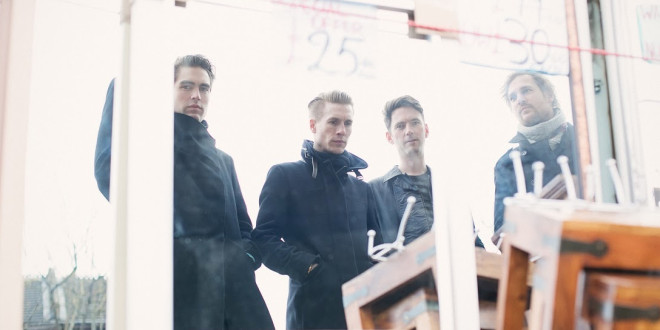 Once Upon a Dead Man Debut “Rush” Music Video

New indie electronic band; Once Upon a Dead Man, have released a new video for ‘Rush’ taken from the forthcoming EP.

Once Upon a Dead Man is the sound of three well known brothers and an old friend making a foray into new territory together.

It’s an excursion that’s been some time in the planning; brothers Edd, Charlie and Will Simpson had long talked about collaborating, but their respective careers (in Brigade, Busted, Fightstar, More Dangerous Animal and Union Sound Set) meant it was a few years before the project came to fruition.

Along with long-time friend and collaborator Simon Britcliffe, the Simpson brothers will release Concepts and Phenomena on 1st April 2016. The EP is a deft blend of beautifully constructed vocal harmonies and washes of electronica. The band consciously stepped outside the traditional label structure to record the EP in their own time, with no predetermined musical direction, no defined roles within the band, and no commercial objective.

Converging on Suffolk’s Old Jet studios with co-producer Jesse Quin, each member found themselves using more sequencing and synths than ever before during a series of relaxed sessions. The resulting recordings are the perfect product of a group of musicians who’ve known each other for decades, balancing bouncing beats and glacial soundscapes with plenty of fraternal warmth.

OUADM are Inspired by artists such as Jimmy LaValle and Mark Kozelek, The National, American Analog Set and the Postal Service, amongst many others. 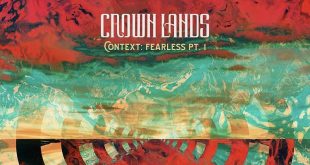