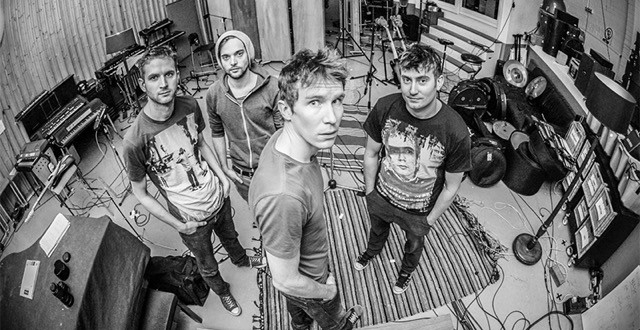 H2NY New Single ‘Love Behind You’

After releasing their debut EP, Treading Water, they embarked on their first UK Tour and had an eventful summer playing festivals like HARD ROCK CALLING in Hyde Park and headlining TRAFALGAR SQUARE as part of the Closing Paralympic Celebrations.

H2NY have toured the US twice, supporting Fuel and then Alien Ant Farm. They played gigs in 38 US States and covered over 24,000 miles across the two tours. The band have been putting the finishing touches to their debut album, Tremor, which is due for release in April, 2016.

Ahead of the album comes their new single ‘Love Behind You’, a towering slice of indie-rock featuring a video shot while on the road in the US. 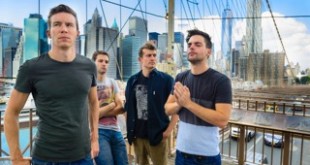