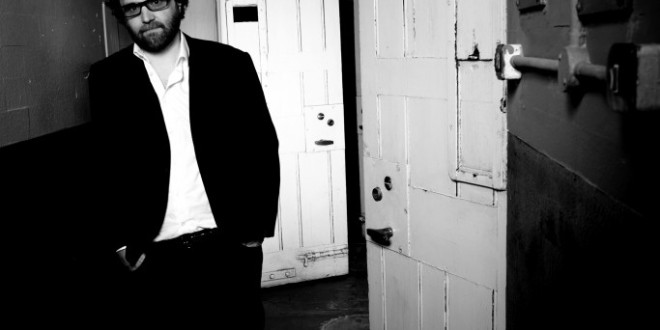 Mike Marlin reveals new album ‘The Secret Of My Success’

Mike Marlin’s new album The Secret Of My Success (see what he did there?) is the follow up to 2013’s widely lauded Grand Reveal and probably the strangest record you will hear all year. I say “probably” because 2016 is still young and we don’t know yet what Marlin has planned for the rest of the year. Marlin has suggested before that he believes in “making cathedrals out of matchsticks” and perhaps The Secret Of My Success is the fruition of this ultimately rather terrifying and abstract concept; with this record Mike has built the cathedral and burnt it down. Sardonically self-mocking, enigmatic and yet engaging, the album is full of darkly strategic reminiscences on a wide spectrum of topics dealing with compromise, disappointment and stifled ambition (Like A Photograph), descent into dementia (Avalanche), the vast scale of the universe and the meaning of a single life (Whale Hill and Missing Piece), the constant war between the false gods of science and religion (Gravity Lies), and the complex emotional webs that entangle and define us (The Secret and Caroline).

Take a look at the just online video for ‘The Secret’ below, and find out more about mike on http://www.mikemarlin.co.uk/

Previous H2NY New Single ‘Love Behind You’
Next SWMRS at the Firebird in St. Louis, MO on 3.18.16