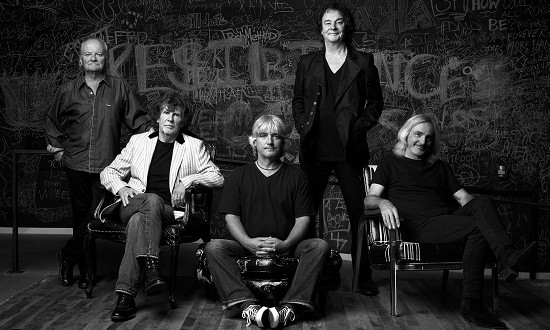 Founding members Rod Argent and Colin Blunstone of the iconic British psychedelic pop band The Zombies will perform a rare acoustic set on May 12 at Rough Trade NYC. Argent and Blunstone will host a signing immediately following the performance. Please see below for entry details.

In addition to the wristband, fans may bring 1 piece of Zombies memorabilia to the signing.

About The Zombies:
The second U.K. band following the Beatles to score a #1 hit in America, The Zombies infiltrated the airwaves with the sophisticated melodies, breathy vocals, choral back-up harmonies and jazzy keyboard riffs of their 1960’s hit singles “She’s Not There” and “Tell Her No.” Ironically, the group broke-up just prior to achieving their greatest success – the worldwide chart-topping single “Time of the Season,” from their swan-song album Odessey & Oracle, ranked #100 in Rolling Stone’s ‘500 Greatest Albums of All Time.’ To this day, generations of new bands have cited The Zombies’ work as pop touchstones, and the band continues to be embraced by new generations of fans.

Following the break-up of the original band, Blunstone went on to develop an acclaimed solo career, and Argent rocked ‘70’s arenas with his eponymous band ARGENT, but the legend of The Zombies continued to take on a life of its own. By the start of the new Millennium, Blunstone and Argent were inspired to resurrect The Zombies. The media excitedly welcomed their return, leading to a 2011 performance on Late Night With Jimmy Fallon.

2013-2016 has marked a major resurgence for the band, with two U.K. and five U.S. tours (including stops at SXSW in Austin, NYC’s Central Park SummerStage, Seattle’s Bumbershoot Festival and Milwaukee SummerFest)…the American release of their new album, Breathe Out, Breathe In (Huffington Post’s David Wild called the album “inspired” and said “some songs recall the haunting melodic heights of the group’s 1968 masterpiece Odessey and Oracle.”)… the debut on RollingStone.com & VEVO of their first-ever music video for “Any Other Way”… a PBS Special filmed on the legendary Austin City Limits stage….Eminem’s sample/cover version of “Time of the Season” on his comeback album… the amazing Keira Knightley “She’s Not There” campaign for Coco Chanel… The release of 2015’s Still Got That Hunger… and the announcement of their first nomination to the Rock ‘n’ Roll Hall of Fame.

The explosive release of Still Got That Hunger proved that Zombies fever is stronger than ever, with premieres at Rolling Stone, The Wall Street Journal Speakeasy, and Spin, alongside special broadcast performances, including The Late Show With Stephen Colbert and AOL Sessions. Moreover, it marked a historical moment on the Billboard charts, as The Zombies’ critically acclaimed album Odessey And Oracle re-entered the Billboard 100 forty-eight years later at the same time as Still Got That Hunger! 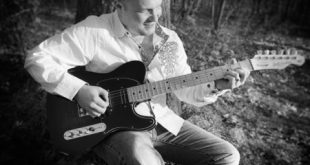 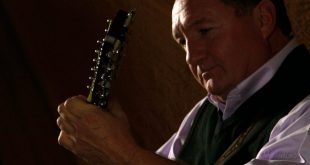 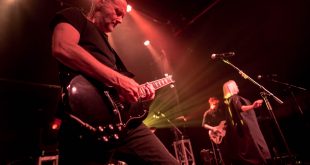