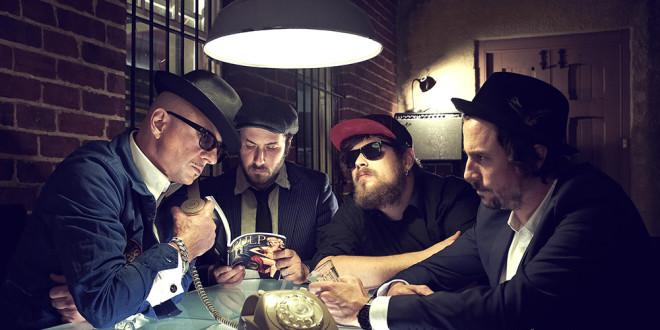 Day Of The Dead is an instrumental 3-piece band that formed in 2005. Taking the haunting tremolo sounds of vintage spy movies, and the twisted feel of spaghetti western soundtracks, Day Of The Dead infuse modern energy into a Frankenstein monster of surf-guitar fury. These guys sound straight out of a Tarantino film not yet seen.

The band was formed by Ben Frichot, the creative force behind instrumental hard case outfit, Storytime. Frichot is a WAM! “Guitar Player of the Year”winner and has been creating instrumental guitar music for over 20 years. During his career he has featured on numerous surf movie soundtracks for Billabong, Rip Curl and Rusty, and performed with artists such as Dick Dale, The Cruel Sea, Suicidal Tendencies, The Fireballs, The Mark of Cain, Midnight Oil and many others.

In 2006 The Dead released their debut album, Killer Sounds From the Midnight Highway. They followed up in 2008 with Kill or be Killed their strongest work to date. This album was engineered by Adam Spark from Birds of Tokyo and features guest violinist Alex Archer from The Kill Devil Hills.

In 2010 the band recorded and released Damned if You Do a 5 track EP, and featured on a string of tours with artists including The Living End, Green Day, Shihad, Motorhead, Calexico, and Briand Setzer’s Rockabilly Riot.

Since then, DOTD have released two new sets of tunes in early 2016, the first being 5 tracks recorded and proceeded by Shihad legend, Tom Larkin at hisStudios in the City, Melbourne. “Dead If You Don’t” is a more aggressive take on the surf garage genre and features some amazing tones and cinema*c overtures.

The latest release is “Heartbreak Island” EP. This release truly captures the band at their absolute best and is the most “epic” soundscape the band have produced to date. This release includes a title track written by Frichot and guest vocalist, West Coast Rockabilly legend, Caleb Merry.

“Heartbreak Island” EP by DAY OF THE DEAD will be released 8th of April 2016. 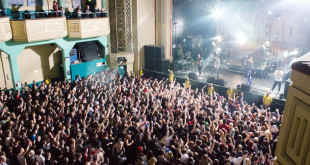 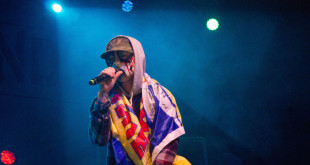 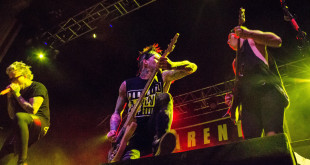