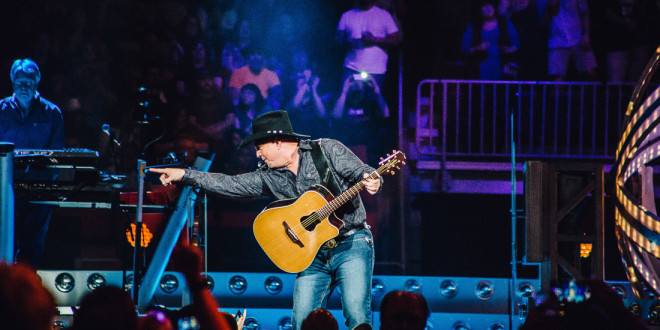 Country singer-songwriter, Garth Brooks, stopped by the PNC Arena in Raleigh, NC last week for a 3 night exhibition on his world tour, which started in 2014. It had been years since Garth was in the Triangle, but late last year the tour hit Greensboro, NC and his show received tremendous reviews.

The evening started off with Brooks pumping the entire crowd up for the first few songs as he danced around the stage having fun with his bandmates. A group of 3 backup singers, a fiddler, two guitarists, a bassist, a drummer and a keyboardist all accompanied Brooks on stage. Midway through the show Brooks brought out his wife, country singer Trisha Yearwood, for the duet “In Another’s Eyes” and the crowd’s hearts started to melt as we watched their chemistry on stage. Yearwood stayed on stage for 3 more songs that celebrated strong women battling breast cancer, love and family. Brooks re-appeared on stage for a few more upbeat songs followed by “The Dance”, which had the entire arena singing along. Around an hour and a half into the show, the band retired back stage, but the almost sold-out crowd Friday night demanded an encore. Brooks returned to the stage and started taking a few song requests before the end of the night.

Even though Brooks has been touring for over 20 years, he’s still having the time of his life entertaining 80,000 cap arenas.

The Garth Brooks World Tour continues through May throughout the Canada and the mid-west before Brooks returns to Las Vegas for another short residency at the T-Mobile Arena.

Check out our photos from the evening. 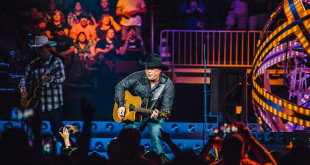 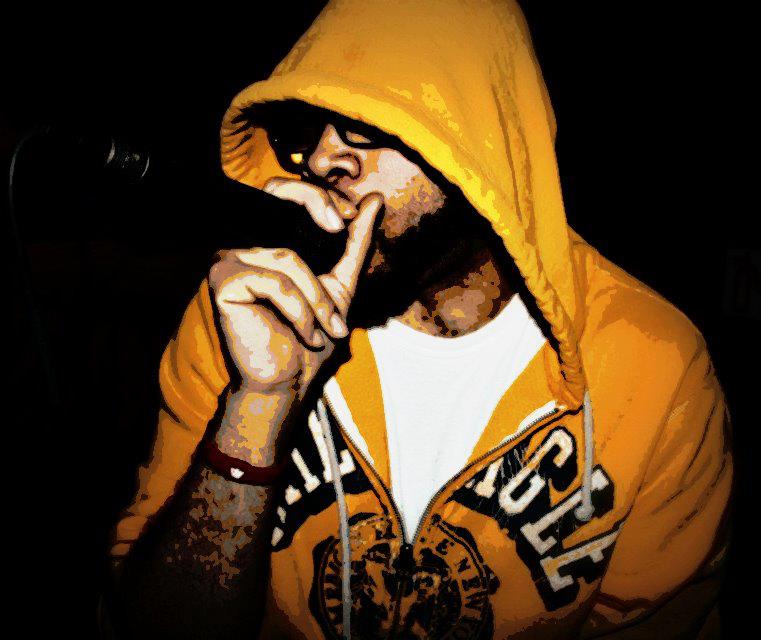