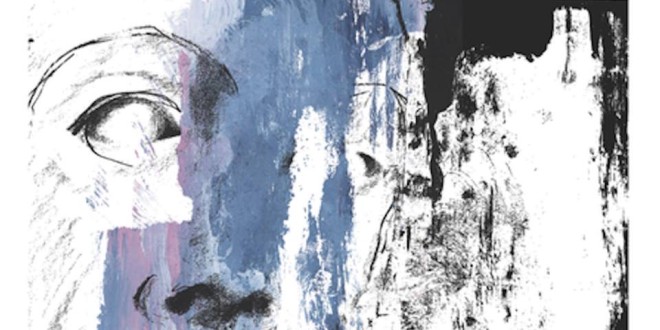 Philadelphia, Pennsylvania five-piece cllctyrslf will release their debut LP via Near Mint (the label that should be in that city) and two labels that are in that city, Girls Cartel Records and Sorry Girls Records. The last two songs from the LP, “_red_shifts_” and “like you hate me,” are streaming below. They are both loud, caffeinated and 100% more perceptive than your average post-adolescent indulgence. Pre-orders will be live later this spring. Stay tuned!

For some, Philadelphia five-piece cllctyrslf might straddle the line between too much and too minimalistic. Consider songs off their upcoming full-length, –it started shifting, like the early addition “i was razor blades,” boosted by a power-pop speed trial flecked with synth accents and vocalist Lucas Fendlay’s scathing, yet worldly self-analysis. Some arrangements force themselves forward in a more direct manner, with tracks like “you were glaciers” taking, fittingly, an approach frozen in emo’s more familiar concentric circles. Yet, with an album that discusses everything from recording songs for playback in someone’s voicemail inbox to the appeal of Macaulay Culkin fronting a normcore band, cllctyrslf’s intent mixes genre-blurring acrobatics with a dry, well-intact sense of humor for a release that’s both fun and frenetic.

Tags cllctyrslf like you hate me red shifts Stream