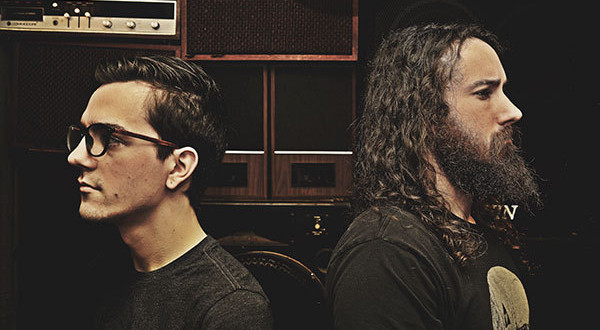 Sludgy/Alternative hardcore outfit Nihil is pleased to unleash their second single, entitled “Gears,” off their forthcoming Foundation LP that is set to be released in October. The single coincides with the launch of the band’s pre-order crowd funding campaign that will give additional pre-order incentives the more a person donates.

“We are very excited to be releasing the second single “Gears” from our upcoming album ‘Foundation’ which is now available for exclusive pre-sale on Indiegogo!” – Zach Bond (Guitarist)

Fast, hard, and heavy, the 2-piece outfit, hailing from Boston, MA are ready to break down the barrier between metal and hardcore. Formed in late 2015, Nihil began gaining momentum with help from their strong local fan base. With a full length album waiting in the wing the band seeks to hit the road hard in 2016.