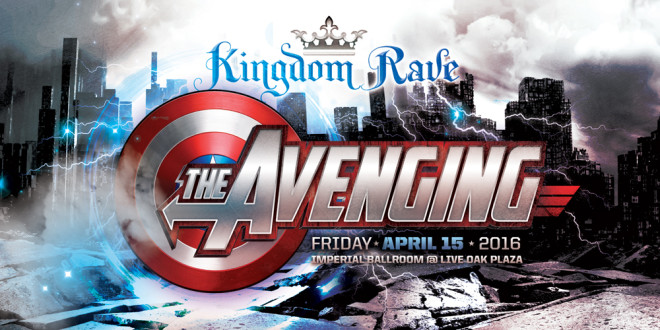 Kingdom Rave Masterminds MJ Lee and Sporty-O have announced their first MASSIVE event for 2016, The Avenging, with none other than the legendary Wolfgang Gartner headlining on April 15, 2016 at Imperial Ballroom @ Live Oak Plaza, with doors opening 9 pm!

Atlanta, Georgia is buzzing with excitement again because Kingdom Rave is back for their first event of the year, and the first one since the massive Christmas blow-out last December with the remarkable RL GRIME!

What is widely considered the hands down largest reoccurring EDM party in the South East United States, Kingdom Rave shows no sign whatsoever in slowing down! That is why we were blown away when we found out that the guys behind Kingdom Rave scored a major coup by landing one of the most sought after acts in the known Galaxy for their next event, on April 15, Kingdom Rave : The Avenging. None other than Mr. WOLFGANG GARTNER himself!

Coming off a hiatus due to health concerns, Wolfgang has not played out publicly since he called off his almost constant Worldwide 12 year tour schedule almost exactly a year ago. But now Wolfgang says “he is feeling better than ever” and with a new album under his belt, 10 Ways To Steal Home Plate, his first major production work since his 2011 megasmash album Weekend In America, it’s no doubt that Wolfgang has returned to form with what many are calling his most phenomenal work yet.

Wolfgang is only playing VERY select dates right now, so far only confirming for his comeback show at the sold out 7th Anniversary of Control, Avalon’s legendary club night in Los Angeles. As well as the celebrated Webster Hall in New York City. Once again, this why our jaws dropped when we discovered that the seminal act would be gracing the main stage at Kingdom Rave in Atlanta. What a treat Atlanta has in store for it!

But as usual, even that wasn’t enough for Kingdom Rave curators, so they brought in the absolute juggernauts, FYER from Austin Texas for support, along with skyrocketing up and comers $UNDAY $ERVICE, as well as a ton of the Southeast’s biggest regional acts.

So, on April 15, make your plans to visit the Kingdom yourself and see what makes this the fastest growing party anywhere. While you are there you will witness an absolute legend’s return to glory behind the decks. 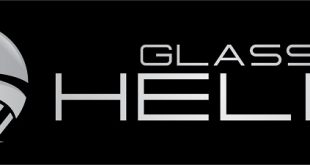 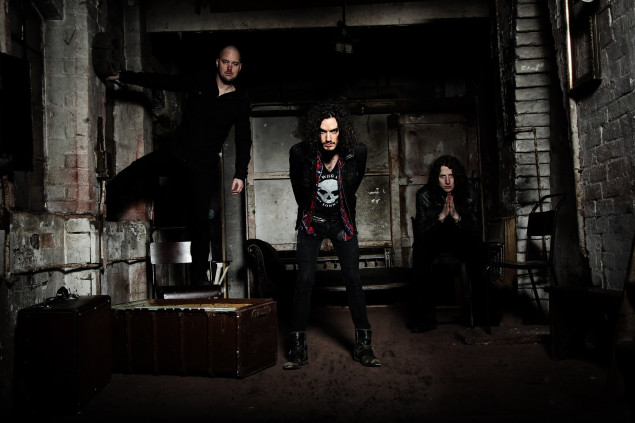 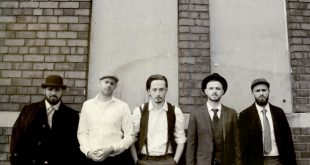