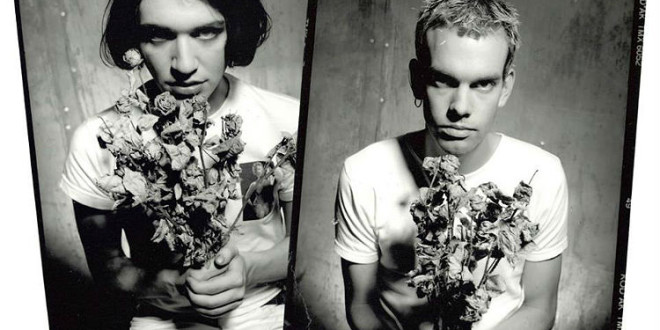 Placebo will be heading out on a world tour in October to celebrate the 20th Anniversary of the release of their platinum selling debut album ’Placebo’.

The first leg of the 20 Years of Placebo tour kicks off in Denmark on October 13th 2016 and runs through to Wembley Arena in London on December 15th 2016. Further dates for 2017 will be revealed later.

The Band Promise a set list spanning their whole back catalogue. Brian Molko teased…
“Let’s just say there will be songs in the set that I’ve sworn never to play again. I think it’s time that we purposefully acknowledged what a lot of Placebo fans really want to hear. They’ve been very patient with us since we rarely play our most commercially successful material. A 20 year anniversary tour seems like the right time to do so. That’s our intention. This tour is very much for the fans and a chance for us to revisit a lot of our early material. So, if you want to see us play songs like ‘Pure Morning’ and ‘Nancy Boy’ which we haven’t played in almost ten years and may not play again, then you’d better come along to these shows! We’ll have some surprises in there too.”

Placebo have partnered with Ticketmaster to allow fans a special 48 Hour pre-sale to secure their tickets for the shows. The fan pre-sale will begin at 9am on Wednesday 16th March, with the general sale tickets going live at 9am on Friday 18th March.

Tickets are available from :  APLACEFORUSTODREAM.COM