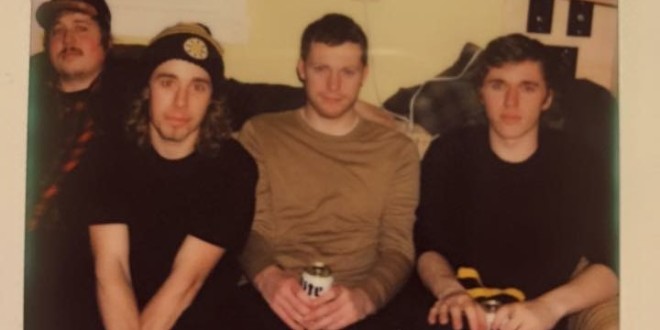 THE OTHER STARS Unveils Its Indie Rock Debut

Worcester, MA-based indie rock band THE OTHER STARS will be making their introduction on April 29, 2016 with the release of their inaugural mini album We Were Kids via Take This To Heart Records. “It’s about heartbreak and people growing apart,” explains frontman Connor Bird, “You know, that shift from being a teen into adulthood that everyone goes through. Friends start moving away or go down different paths than you, and you start to realize that everything isn’t always going to be the way that it is now, which sucks,” he adds.

The album was produced by Ian Van Opijnen (The Hotelier) and recorded at Echo Room Studios. The Other Stars blend modern indie rock with ‘90s alternative while layering on top quirky, reflective lyrics. “A lot of the lyrics are about people being immature and all of the hurtful things they do without thinking when they’re younger,” describes Bird. From infatuation and heartache (“You Looked Better At The Party”), to being used (“Home Is Where You Make It”), to loneliness (“Very Okay”), We Were Kids examines relationships and makes you appreciate those fun-filled, responsibility-free years.

DigBoston just revealed “Home Is Where You Make It”which Bird says “is about this winter when I was commuting to college in Boston. It was snowing like crazy almost every day and I had this crappy car so it kind of sucked. I felt like I was being treated badly by someone close at the time too, so I think this was just me sort of venting about all of that.”

Listen to “HOME IS WHERE YOU MAKE IT” on DigBoston here.

The Other Stars is Connor Bird (guitar, vocals), Matthew O’Loughlin (guitar, vocals), Derek Johnson (bass), Tom Lortie (drums). Their debut album We Were Kids will be released on April 29, 2016 via Take This To Heart Records. It’s currently available for pre-order as well. 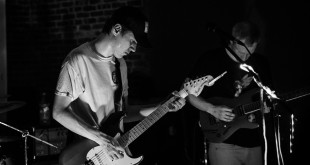