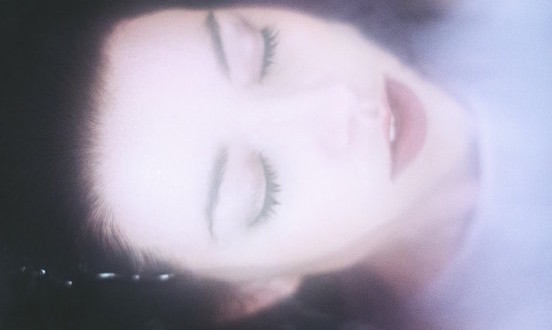 HANA premiered her new track “Underwater,” the latest from her eponymous debut EP. Speaking exclusively to The Fader, HANA says, “I’m so thrilled to release “Underwater.” This one means so much to me. It’s one of the first songs that I wrote/produced for this project so it holds a very special place in my heart. I wrote the lyrics with my sister in mind and what I’d tell my younger self if I could.”

Due for release worldwide on March 25th, HANA is a stunning collection of songs featuring previously unheard tracks from the young artist (co-produced by her long-time collaborator BloodPop), as well as her official debut single “Clay.”

Since entering the musical arena late last year, HANA has toured North America with Purity Ring and Shamir, and is currently on the road supporting Canadian trailblazer Grimes on her world tour, as well as working on her debut album. 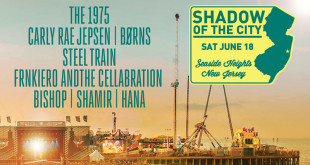