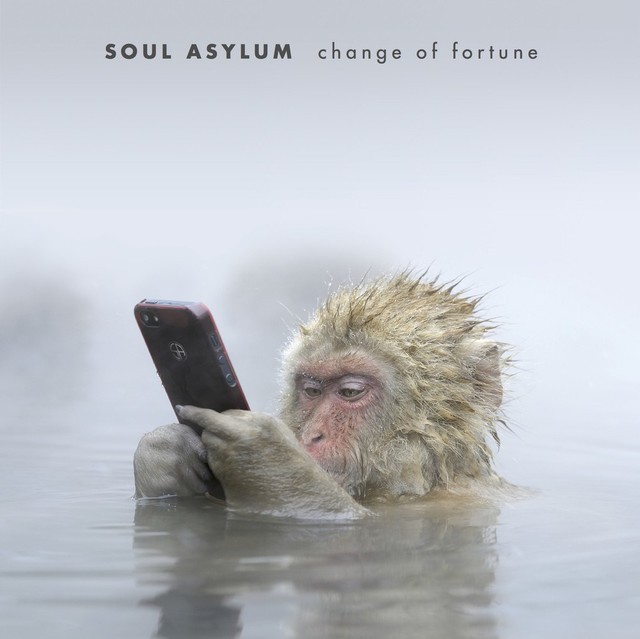 Soul Asylum joins forces with Entertainment One Music (eOne Music) to release an album of all new material titled Change of Fortune on March 18th. To celebrate release week the band will be playing five shows at SXSW 2016.

SXSW shows include Thursday March 17 Grammy Museum’s ’40 Years of Ramones’ Tribute (Dave Pirner solo performance) at 9:15pm, Stand Up For Cancer Benefit at The Belmont at 12:30am, Friday March 18 Blurt Magazine / School Kidz Records party at 4pm, Saturday March 19 KGSR show at the W Hotel at 11:30am, Waterloo Records instore and electric set at 5pm and Official SXSW Showcase at The Scoot Inn at midnight.

Change of Fortune is the band’s eleventh studio album. Their career began with several indie releases on Minneapolis’ Twin/Tone that garnered them attention from a few major labels. The group signed with A&M Records in 1988 where they released three albums Clam Dip & Other Delights, Hang Time, And the Horse They Rode In On. In 1992 Soul Asylum was signed to Columbia Records and released its groundbreaking album Grave Dancers Union, which included the Grammy Award winning “Runaway Train.” Soul Asylum followed up this success with Let Your Dim Light Shine in 1995, which climbed to #6 on the Billboard 200 and featured the #1 Modern Rock track “Misery.” After releasing Candy From a Stranger in 1998, the band members wanted to concentrate on writing and took a break from recording. The band reconvened in 2004 to begin work on their ninth full-length album, joined by a new drummer, Michael Bland. Sadly, shortly thereafter, bassist Karl Mueller was diagnosed with throat cancer and passed away after finishing his work on the new album.  The Silver Lining was released in 2006 and was dedicated to Karl’s life and memory. The band took a long and unscheduled hiatus as they grieved and dealt with the loss of their friend and band-mate.  In 2012 Soul Asylum released the aptly titled Delayed Reaction that was deemed “quick to embrace” by influential music blog Consequence of Sound.

Soul Asylum is: David Pirner on guitar and vocals, Michael Bland on drums, Winston Roye on bass and Justin Sharbono on guitar. 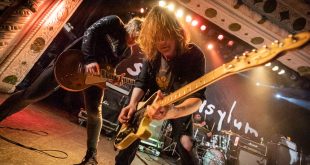