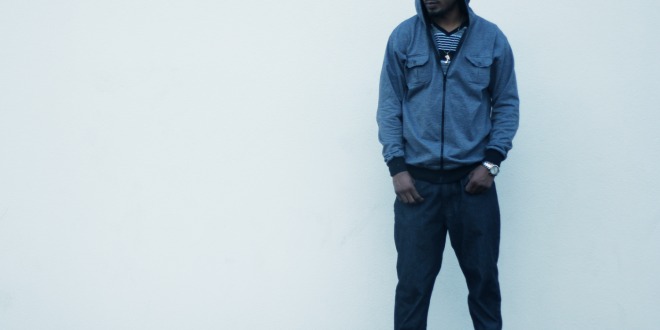 The State of Arizona is not well known for many great recording artists in the Hip Hop genre. The success of former Arizona resident Futuristic, is what most seem to respond with when the subject matter is brought up. Artist’s seem to never be able to get over the “hump” of success when it comes from Arizona and no one knows exactly why.

When it comes to music Jreal Da Realest is exactly what his name states, “Real.” There’s not much to argue with when he’s performed and collaborated with some of the most well known artists in the game, like School Boy Q on a track titled “Baby Sitter.” He’s also been featured on magazine covers and many other media outlets.

The ultimate question is, is there some lingering Arizona curse that doesn’t allow musicians like Jreal to reach success? Or is it merely the state isn’t supportive or ready to embrace more successful artists like Futuristic yet?

Jerell aka Jreal recently released a freestyle for TeamBackPack that has opened many eyes to his diverse talent and skills. He’s not the typical bull crap blundering artists and his words dwell in a place where real hip hop critics can enjoy.

Take a listen & tell us what you think!

Find him on facebook.com/JRealDaRealestMusic/
As well as on IG: @jrealdarealest

Tags The State of Arizona

Stephen Vicino is the founder of MusicExistence.com. He created this site to give talented musicians a voice and a way to be discovered.
@@svicino
Previous Bree Unveil ‘Damn I’m Being Me Again’ Video
Next ONE-EYED DOLL & EYES SET TO KILL Release Depeche Mode Cover; Vision Tour Kicks Off 3/16