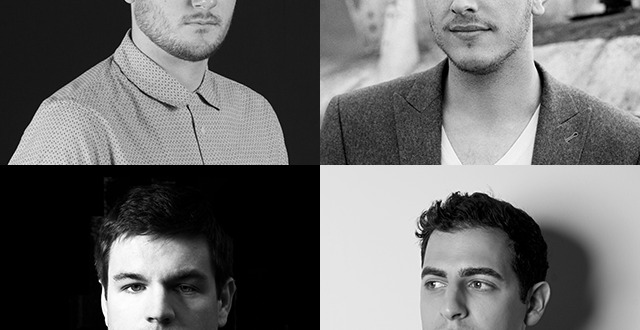 ANJUNABEATS–hailed as “one of the hottest labels in electronic music” by Hype Machine–has now revealed the details for its annual Miami Music Week pool party taking place Sunday, March 20 at The Raleigh (1775 Collins Ave) in Miami Beach from 12 Noon to 10:00 PM. Having recently celebrated its 15th year anniversary, ANJUNABEATS in Miami will showcase some of the label’s biggest and most promising artists such as Andrew Bayer, Audien, Genix, Grum, Ilan Bluestone, Jerome Isma-Ae, Kyau & Albert, Maor Levi, Nick Sember and Jason Ross. Tickets are currently available via wantickets.com here.

Miami marks one of many cities some of the stellar ANJUNABEATS artists are visiting in 2016. The ANJUNABEATS North American Tour--the label’s most impressive tour yet–kicked off in January with sold out shows in Toronto, Montreal, Brooklyn, and Houston and has since stopped in Boston, Brooklyn, Philadelphia, Washington, DC, Atlanta, Orlando, Austin, and San Antonio. The tour, featuring rotating lineups per show, takes over Denver tonight (2/26) and then will make its way to San Diego, San Francisco (almost sold-out), Los Angeles (almost sold-out), Edmonton, Vancouver, Calgary (sold-out), Seattle and Minneapolis before wrapping in Chicago (3/26). See below for the remaining tour dates and lineups. Go to anjunabeats.com/NAtour2016/ for more ticket information.

Originally founded by Above & Beyond to house their own releases, ANJUNABEATS has developed one of the strongest and most dedicated fan bases in dance music. Roundly respected for favoring quality over quantity, the A&R hotbed has been responsible for breaking renowned artists like Arty, Audien, Seven Lions and Mat Zo–the latter even receiving a Grammy-nomination for his ANJUNABEATS album, Damage Control.

Discover music by artists on the ANJUNABEATS TOUR here.

Check out the 2015 Aftermovie here. 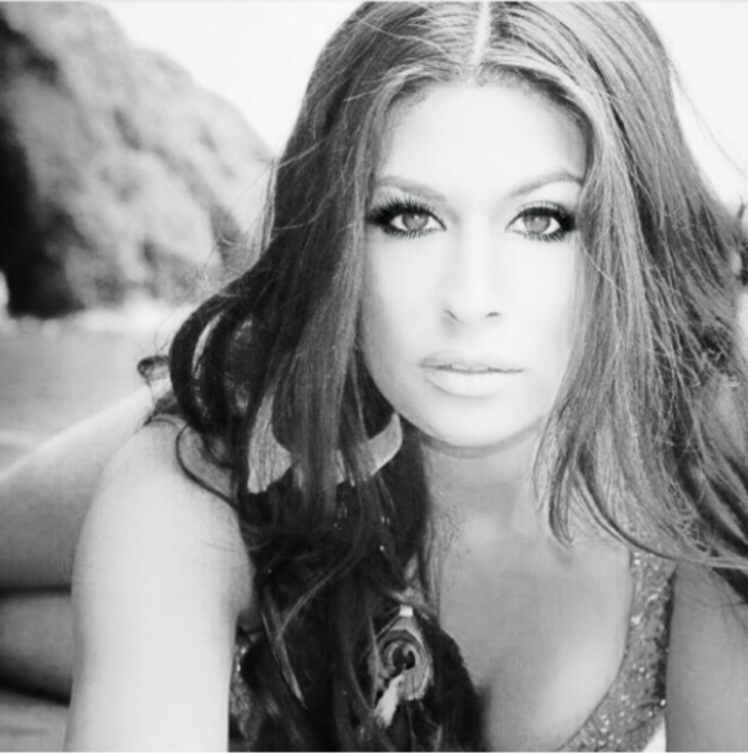 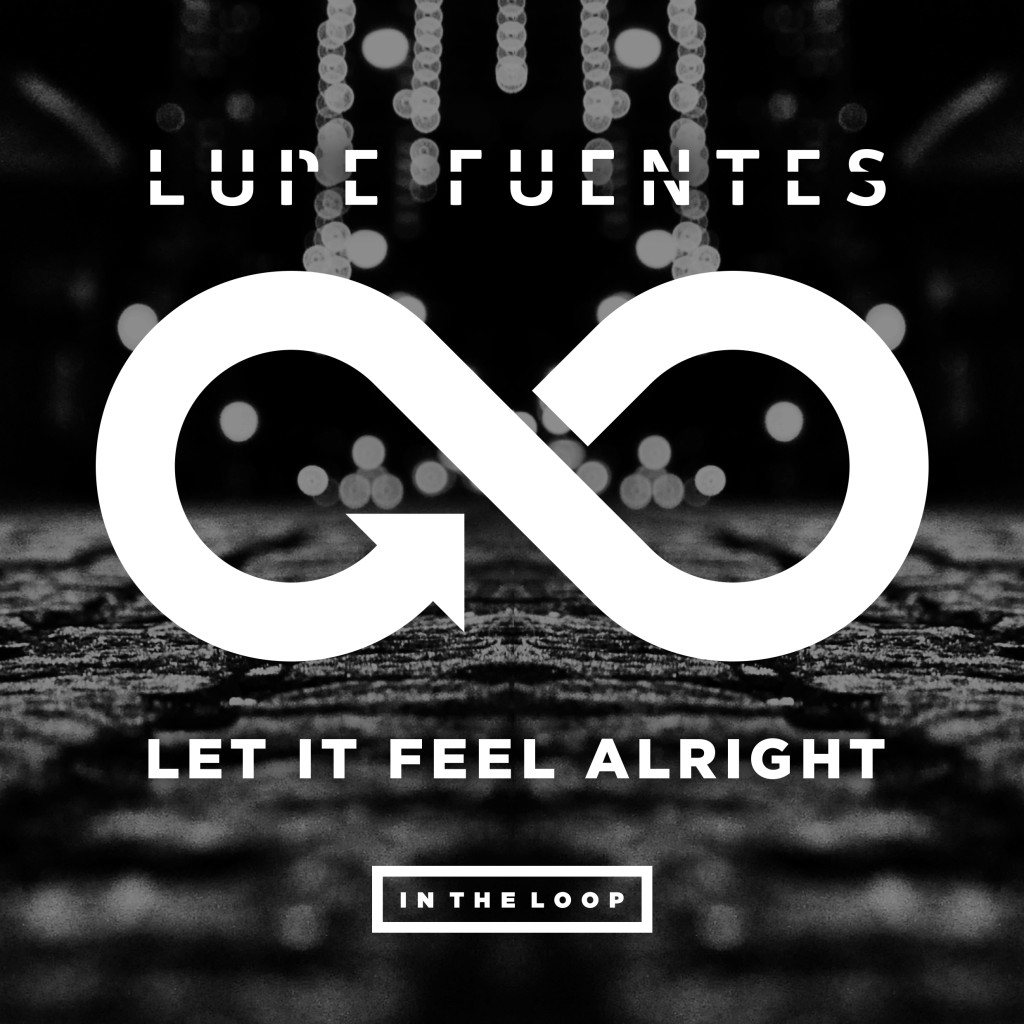