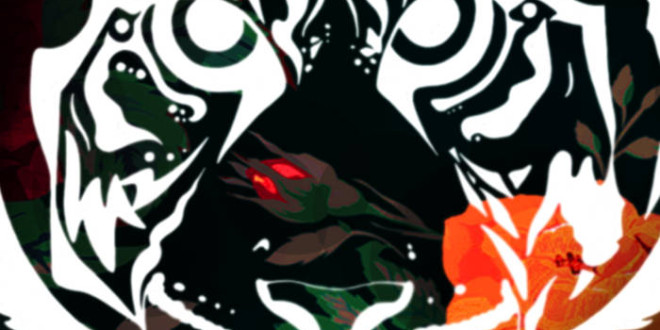 The Bad Reed EP screams pop-infused angst. On “Slackjaw Romance”, Sollazzo mercilessly wails of needing “love and affection” and “a pack of cigarettes and a bottle to knock back” in her strained and emotional alto, boasting an uncanny Demi Lovato-esque affectation. It’s essentially a slightly more muted version of a Paramore song, complete with the power chords and anthemic chorus.

The opening guitar riff featured on “Cassava” is one that we’ve all already heard quite a few times, but luckily the rich bass line gives the first verse the lift it so desperately needs. The trend of angst continues, and Bad Reed seems to have begun their transformation into a funkier and only slightly cheerier version of Evanescence. Luckily, all hope for “Cassava” isn’t totally lost, as the second half of the track takes the song from teenybopper pop-punk jam to a swirling and expansive melting pot consisting of a seemingly innumerable amount of genres.

“Punch It” takes the EP in a different direction, one that is greatly called for. It’s a transcendental and truly trippy track. Sollazzo puts her keyboards to good use and Walker noodles relentlessly on the electric guitar, resulting in a lush soundscape of jazz-infused bass lines, endlessly reverberating synth chords and lounge-like percussion.

To put it simply, Bad Reed is a head-scratcher. It’s an off-kilter imbroglio of ambitious and tangled music, Sollazzo’s Top 40-esque vocals contrasting heavily with the scattered and eclectic instrumental stylizations that make up the EP. Although the music of Bad Reed is puzzling and at times off-putting, the ambitious spirit behind it all almost makes it worth one’s while.