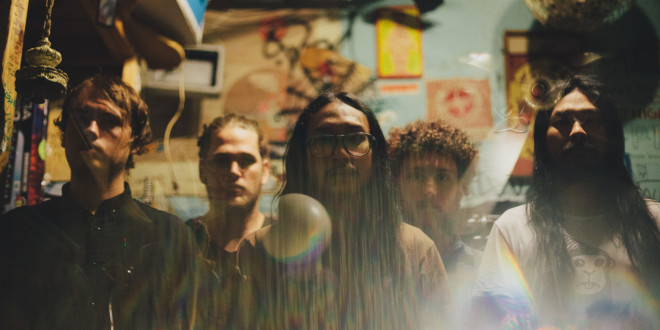 Atlanta’s O’Brother will be out on the road all Spring supporting their third full-length album, Endless Light, due March 25th via Triple Crown Records/Favorite Gentlemen. Starting March 15th, they kick off a stint as main support for Foxing through to April 8th. The next day, O’Brother kick off a headlining tour in Chicago before the band makes their way east for shows in Philadelphia, Brooklyn, and more before wrapping on April 17th in Boston. Frameworks and Big Jesus will support for all headlining dates. UK dates to be confirmed soon for later in ’16.

Endless Light is O’Brother’s third full-length album and the follow up to the band’s critically acclaimed Disillusion, which was released in 2013. Endless Light was recorded close to home at studios in Atlanta and Alpharetta, GA and produced by fellow Georgians Andy Hull (Manchester Orchestra) and frequent Manchester Orchestra collaborator Brad Fisher (Grouplove, Frightened Rabbit).

Check out full headlining dates below and to get tickets, click here. For the most up to date information, visit obrothermusic.net.

Previous Interview: Tim Goergen from Within the Ruins
Next ARCHITECTS announce new album ‘All Our Gods Have Abandoned Us’ May 27th through Epitaph Records