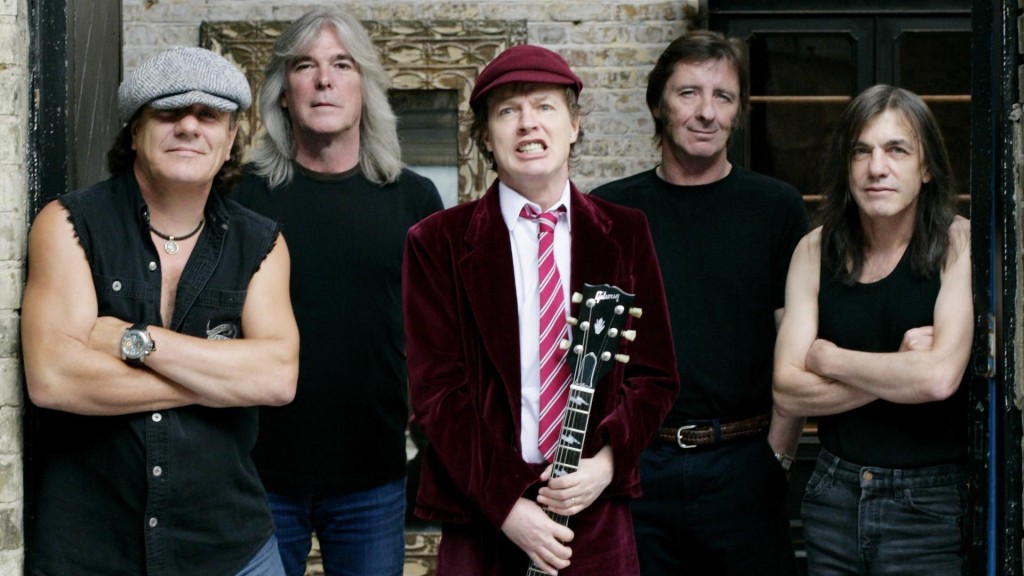 AC/DC are forced to reschedule the 10 upcoming dates on the U.S. leg of their “Rock or Bust” World Tour. AC/DC’s lead singer, Brian Johnson, has been advised by doctors to stop touring immediately or risk total hearing loss.

Tomorrow’s show in Atlanta through Madison Square Garden in New York, NY in early April will be made up later in the year, likely with a guest vocalist. More information regarding these rescheduled shows to come.  Current ticket holders can hold on to their tickets for the rescheduled dates or receive a refund at point of purchase.

Previous Show Review: From Ashes to New at Webster Hall in NYC on 02/26/2016
Next @nicknoxxotb x @mexicomerio EP (Part 1)