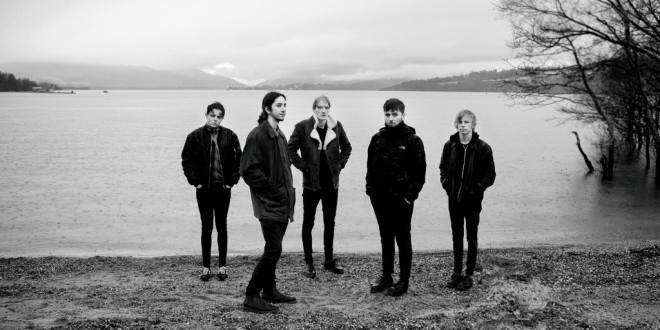 They have been played on XFM Scotland, Amazing Radio, and BBC Scotland (Roddy Hart). Their last single, ‘It’s Been a While’, was XFM Scotland’s Breakout track on both Jim Gellatly and Fraser Thompson’s shows.

Acrylic welcomed in 2016 with a New Years Day show supporting The View and will be releasing their first single of the year, ‘Awake’, on March 25th.

In support of ‘Awake’, the band will be playing headline shows in Glasgow,  Edinburgh, and Perth as well as taking part in the one day Old Town Street Food Festival in Edinburgh.

Previous An Interview with Matt Fazzi of Rare Futures: “Love is a multi-layered beast that, depending on what perspective you are looking from, can be very different from one person to the next.”
Next Madonna Announces Exclusive Fan Club Show in Melbourne, Australia 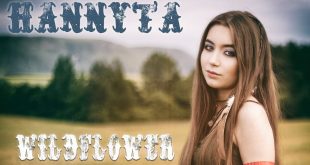 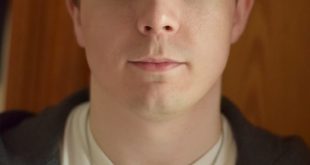