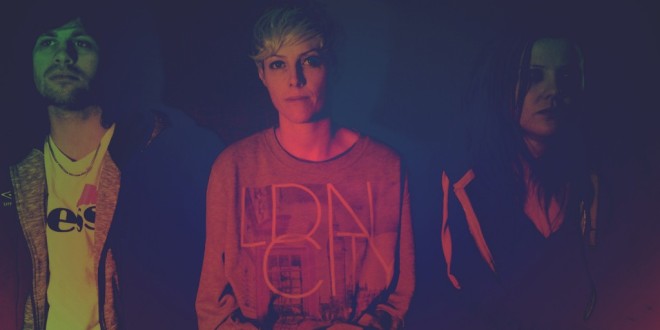 Skeleton Key Records are pleased to announce the release of Memories of The Future, the superb debut LP from She Drew The Gun. On CD/VINYL/DL.

The debut draws lyrical inspiration from Louisa Roach’s (aka She Drew The Gun) own real life experiences. Whilst the chugged guitars and a laid back percussive tempo glide effortlessly through a chorus of blues tinged understated yet soulful sublime offerings. Self-scrutiny and drunken reflection are just a few of threads in the rich tapestry and myriad of intertwining themes found within She Drew The Gun’s music. That isn’t afraid to explore or veer outside the norm with a Sci-Fi protest song and dreamy love song straight out of a Kurt Vonnegut novel amongst the gems on the album.

The album was recorded at Parr Street studios, Liverpool during 2015 under the watchful eye of James Skelly of The Coral on production duties. The Track listing is:

Louisa’s underground roots lie in performing at open mic events and various acoustic gigs, Honing her skills along the way. But word spread quickly and after meeting percussionist Sian Monaghan and the added dimension of texture and sound to her intimate live performances. She was invited in to her local radio station for a live session. She soon came to the attention of Steve Lamacq who championed an early release that was up on soundcloud. That led to an invitation to perform a BBC introducing live session at Maida Vale in 2015. Gaining further national recognition and acclaim with several further underground releases. The release of her debut album will introduce her to a wider audience and is sure to further enhance her growing reputation as one of the best emerging artistes of 2016.

THE ALBUM WILL ALSO COINCIDE WITH A HEADLINE SPRING TOUR: