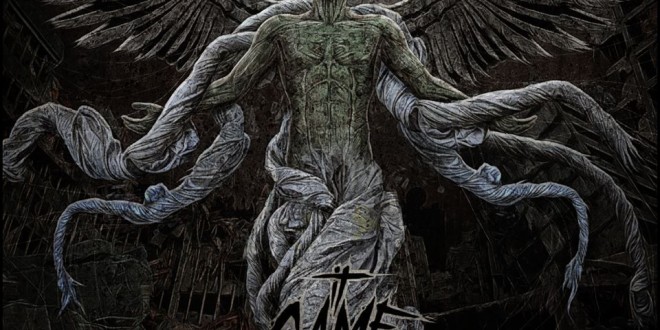 Album Review: It Came From Beneath – The Last Sun

The deathcore scene has a hidden gem in the French band It Came From Beneath. Their EP titled The Last Sun has five strong tracks that are engaging right from the get-go.  Comprised of members Nico Colère on bass, Julien Ropert on drums,  Alexis Merle on guitar, Etn Lpz also on guitar, and Léo Muller as vocalist, It Came From Beneath has created a truly heavy record which even features a cover of Iggy Azalea’s ‘Work’ that does not disappoint.

The title track ‘The Last Sun’ starts off the EP with an eerie guitar riff joined shortly by low and heavy growls. Ropert’s drumming is the star of this track as it carries the song from beginning to end with its precise sequences. Guitar support lightens the song slightly to allow Muller’s growls a reprieve amongst the heaviness of it all. Definitely a crowd pleaser for the moshing inclined.

‘The Burden’ is the second track from the EP and while the drumming is still flawless and heavy, the guitars have more presence. Guitarist Merle and Lpz are engaged and concise, featuring exchanges between them that balance the song while Muller nails the growling consistently.

‘Work,’ an original of hip-hop artist Iggy Azalea, has been reinvented by It Came From Beneath as a deathcore cover. The song still manages to have its hip-hop essence as Muller raps while growling, which is impressive to say the least. There is a piano featured sporadically throughout the track that enhances and synthesizes the two genres.

‘The Answer Remains Unknown’ ends the EP on a high note. It is a fast and intense track that never loses momentum. It Came From Beneath has created a deathcore record that is a must-have for any enthusiast of this genre.

For more information on It Came From Beneath check them out at:

It Came From Beneath on Bandcamp

Tags Deathcore It Came From Beneath The Last Sun work?

Concert lover, music fanatic. If it sounds good to me, the rest doesn't matter.
@njaziaddict
Previous Album Review: Safe, So Simple – Too Close To Closure
Next She Drew The Gun announce James Skelly produced debut album 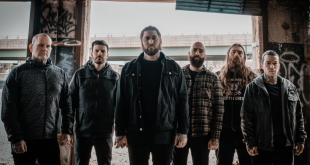 Fit For An Autopsy Release “Fear Tomorrow” Song and Video 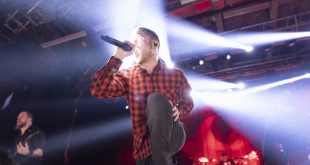 Gallery: Whitechapel on the Chaos & Carnage Tour at the House of Blues in Anaheim on 5/3/2019