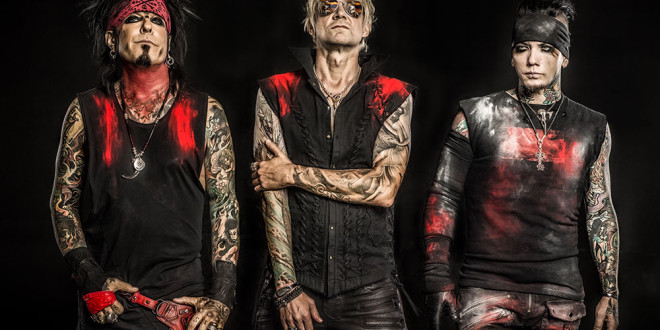 Rock luminaries, Dj Ashba (Guitar), James Michael (Lead Vocals) and Nikki Sixx (Bass),collectively known as SIXX:A.M, today have unleashed the first single, “Rise,” from the first volume of their upcoming double album, Prayers For The Damned,  which drops April 29 via Eleven Seven Music. Fans can stream the rock anthem via iHeartRadio here now.  In celebration of the single’s release,iHeartMedia will be blasting the song across all Active and Mainstream Rock radio stations nationwide every 3 hours today, until midnight. Adding to the excitement, SIXX:A.M. also announced a slew of festival and headlining tour dates across the U.S., kicking off the global Prayers For The Damned –Tour cycle in Jacksonville, FL on April 30 at Welcome to Rockville and seven major rock festivals in Europe including, Gods of Metal(Italy), Rock Am Ring (Germany), Download and Isle of Wight Festivals (UK). See full tour dates below.

Tickets are available for purchase via VIP Pre-Sale, March 2ndat 10am (local time) and an Exclusive Pre-Sale, using the password ‘PRAYERS’ beginning on March 3 at 10am (local time). The General public on-sale starts March 4 at 10am EST. Go here for more information and exclusive VIP Packages.

Prayers For The Damned will also be available to pre-order via iTunes and all digital retailers March 4, to coincide with the premiere of the “Rise” lyric video this coming Friday, March 4.See a detailed track list of the new album below.

Setting the stage for the new album, “Rise” is a call-to-action for everyone to stand up for their beliefs. Describing the song’s message, Michael explains, “Throughout history, some of the most dramatic changes have occurred when people reject the status quo and demand change. ‘Rise’ is about how we find ourselves at a global tipping point and how it is our duty as citizens of this world to come together, communicate with one another and rise up to demand more of ourselves and our leaders.”

With two U.S. Billboard top 20 albums and a string of hit singles already under their belt, Prayers For The Damned represents the band’s most ambitious, complete and adrenaline-soaked effort to date. James Michael once again, plays triple-duty on Prayers For The Damned as vocalist, the album’s producer and mixer, thereby solidifying the unique musicianship of this beloved hard-rock outfit.  The introspective cover art for Prayers For The Damned is an original design created by guitarist Dj Ashba, further proving that all aspects of this album are a collaboration of true passion for the band.

“SIXX:A.M. is in the most creative place of our careers,” says Sixx, “For James, Dj and myself, we think it’s the perfect time to release so much quality music to our fans who’ve been supporting us over the last 3 albums.” Michael agrees, “The double-albums will leave no stone unturned in our quest to create important music and push the boundaries of rock.” Ashba concludes, “We are on a mission to give our fans even more than they could have hoped for, both musically and visually.”

The band’s previous release, 2014’s Modern Vintage, featured the breakout single, “Stars,” which sold over 73,000 copies, peaked at #5 on the Active Rock Chart and #4 on the Mainstream Rock Chart, making the band the #10 most played active rock artist of 2015.

Prayers For The Damned promises to be the injection of hard rock that we have all been waiting for from this talented trio. Be sure to catch their upcoming performances and pre-order your copy of the new album this Friday. For exclusive, band curated pre-order packages and new SIXX:A.M. merchandise visit the newly re-launched web store.

PRAYERS FOR THE DAMNED Track Listing:
Rise
You Have Come To The Right place
I’m Sick
Prayers For The Damned
Better Man
Can’t Stop
When We Were Gods
Belly Of The Beast
Everything Went To Hell
The Last Time (My Heart Will Hit The Ground)
Rise of the Melancholy Empire 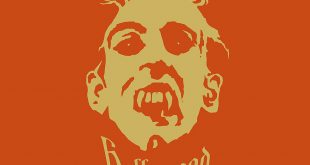 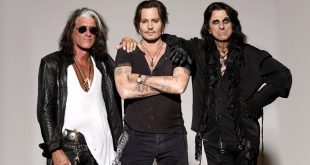