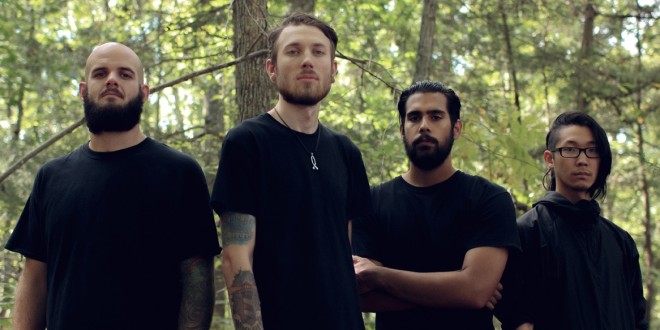 After premiering their second single exclusively on idobi Radio’s Rock The Walls last night, Blood Of The Martyrs has partnered with idobi to exclusively premiere the single on the web portal today. “Dr. Killinger” is off the band’s forthcoming Endgame, which will serve as the band’s follow-up to the 2013 release Completionist. that was produced by Andreas Magnusson (Oh Sleeper, Haste The Day, Impending Doom) and will be released on February 26th.

“With this CD we really strived to step out of our comfort zone and progress as musicians. We are very happy with how everything turned out and wrote this album with the hopes that we can reflect back on it years down the road and still be proud of it.” – Bobby Huotari (Bass) 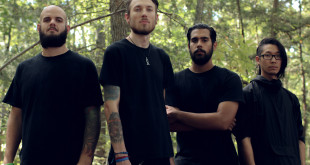 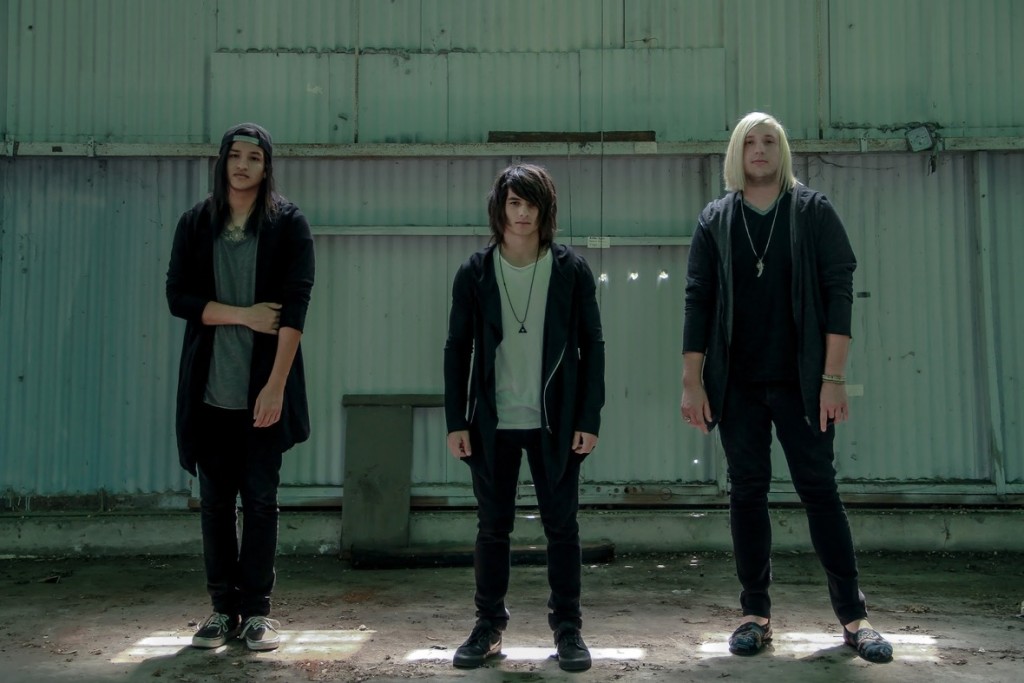