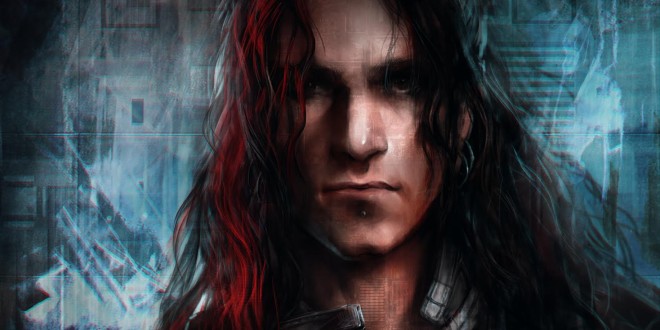 For nearly two decades CIRCLE OF DUST has inspired fans and fellow artists of the industrial music scene.  Founded by Klayton – who is most well-known for his project Celldweller and owning the independent record label FiXT – CIRCLE OF DUST began his experimentation with melding sci-fi inspired industrial and electronic-rock, a sound that he has since become known for mastering.  It is with great excitement that CIRCLE OF DUST has teamed up with Loudwire for the exclusive premiere of his new track “Contagion,” the first piece of new music to be released in nearly 20 years.  Listen to “Contagion” here:

The debut of “Contagion” comes with the news that CIRCLE OF DUST will be re-releasing remastered versions of all five previously released albums, each featuring bonus material, new tracks, and more.  This sequence of releases will all happen in 2016, capping off with a completely brand new CIRCLE OF DUST album, to be released in December of this year.

The first re-issue is of the self-titled debut album, ‘Circle Of Dust,’ which will be out on March 4, 2016 via FiXT.  Originally released in 1992, the entire album was created using a Mac Classic with 1mb of system RAM and a 40mb hard drive along with an Ensoniq EPS 16+ mono sampler. The album has been meticulously remastered with modern sonic precision, improving upon the sound of the original tracks.  Additionally, the album features nearly an hour of bonus material including a rare acoustic version of “Onenemy,” raw  4-track cassette demos, and a series of unreleased songs, demos and b-sides simply titled – “Dust.” Pre-Orders for the self-titled re-release are available now via iTunes, Amazon, Google Play, and the FiXT web store. 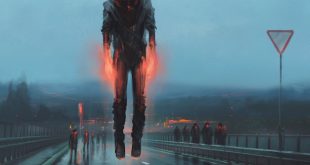 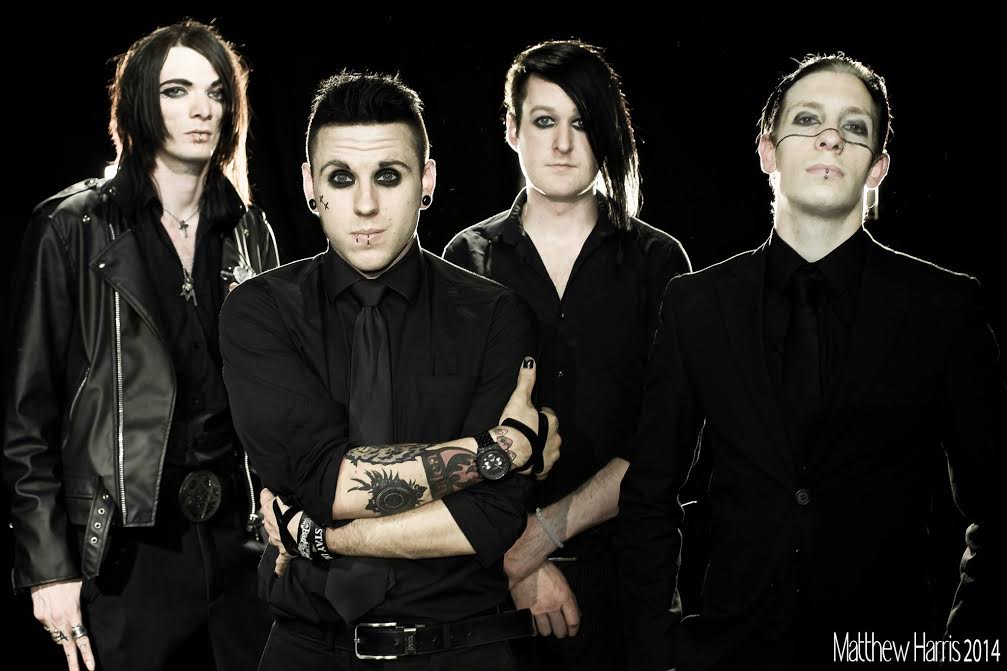