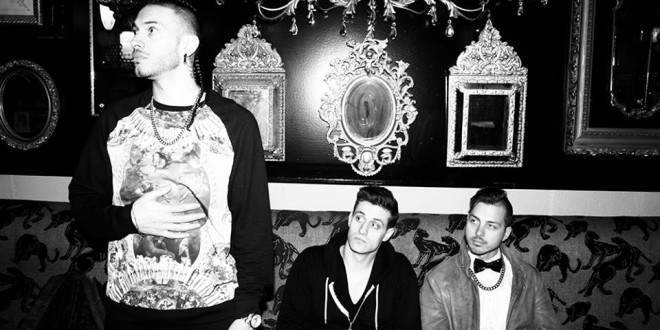 4
SHARES
FacebookTwitter
Recently, Vancouver Trio DiRTY RADiO put out an official video for their hit single “Numbers“. The video was shot by by Joseph Carlin and Transfixion Films, who has put together films for everyone from Ta-Ku to Lana Del Rey. The single is now getting a new rework from UK Production Outfit The Writers Block aka TWB, who turn the electronic R&B record into a club ready version fit for any dancefloor.
The trio TWB, cite influences from both the traditional side of music such as Bob Marley and Michael Jackson, all the way through to modern-day acts such as So Solid Crew and Chase & Status, which can be heard on their version of “Numbers”.

Previous Show Review: An Evening with Zakk Wylde at The Culture Room in Ft. Lauderdale, FL. 2/19/2016
Next Up & Coming Artist from the 818 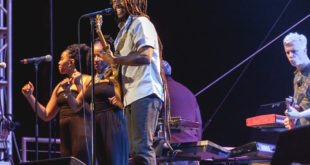 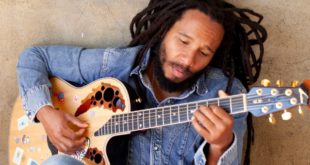 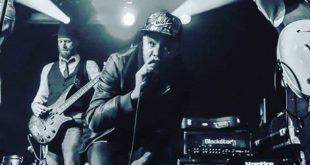 Karl Phillips and The Rejects Shaking Things Up