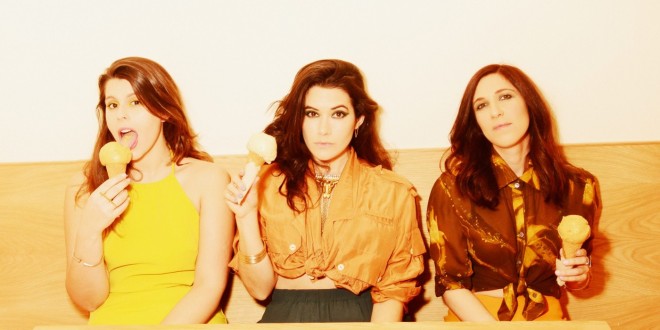 New York City’s Parlour Tricks are excited to announce that they will be hitting the road in March 2016 as the direct support for Electric Six.  The tour kicks of March 4 in Palatine, IL at Durty Nellie‘sand ends in San Francisco at The Independent on March 20.  Along the way they will play at Los Angeles‘ Troubadour on March 18.  The complete tour is listed below.

Parlour Tricks are also revealing two live studio videos for the singles “Bukowski” and “The Storm” off their debut album Broken Hearts/Bones released this past summer via Bar/None Records.

Check out their latest music video for “Broken Hearts/Bones” below:

Broken Hearts/Bones was produced by Emery Dobyns (Antony & The Johnsons, Patti Smith, Noah & the Whale, Suzanna Vega) and the album captures the band’s penchant for writing pop tunes that harken back to the 60s yet at the same time are perfectly modern.   Spotify dubbed it “vintage pop for the future” and Relix labels Parlour Tricks’ sound as “harmonic indie pop” while others call it a “combo of pretty and gritty” (The Wild Magazine).

The band shines bringing those songs to the stage. Hailed as the “Best Pop Band in NYC” by The Village Voice in 2014, the band is unmatched in their ability to put on a compelling, tight-as-could-be show. They sell out NYC’s Mercury Lounge, impress the kids when supporting Oh Land and have wowed audiences with their festival slots which have included Bonnaroo (this year and last), SXSW (Conflict of Interest/Hype Hotel and Rachael Ray’s Feedback House), Summerfest and CBGB Fest.