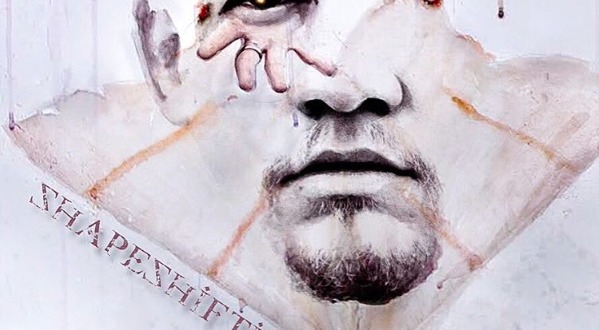 Souleye has earned rave reviews and a rabid following for his rousing and powerful style that challenges paradigms and incorporates Hip-Hop, EDM, and Funk. Souleye has been touted as, “Hip hop’s medicine man,” “America’s new leading edge voice,” and “a modern day hip hop warrior.” After releasing 2012’s Iron Horse Running and touring the world playing sold-out arenas with Alanis Morissette, an inspired Souleye returned to the studio and exited with a wealth of new material. Souleye released the three song E.P Identified Time, in May, followed by his full-length Shapeshifting in October and a has a brand new album called Wild Man set for release in early 2016.

Souleye will be joined on stage for his exciting new live show by the production duo Crush Effect who produced his upcoming release Wild Man. Crush Effect’s experience with live music runs deep, as members David Veith plays keys for Karl Denson’s Tiny Universe, and Jesse Malloy plays sax for The Pink Floyd Experience. The Souleye live experience will feature live saxophone and keys blended in with extended instrumental hooks and Souleye’s signature flare on the mic to make performances anything but a traditional hip hop show.

Souleye’s career began when he won a spot on Jam Cruise in 2005, a contest put on by Relix magazine, which included members of P-Funk, Les Claypool, Digable Planets, Michael Franti, Bela Fleck and Bassnectar. Over the last ten years, Souleye has released five full-length albums as a solo artist and has been featured on the recordings of Bassnectar, Mimosa, STS9, The Glitch Mob and Michael Franti. Souleye has over five hundred live shows under his belt with as and has toured performing with Bassnectar and as a live Emcee for San Francisco band BLVD. In addition, Souleye has made numerous live guest appearances with Michael Franti, Random Rab, EOTO, and MIMosa and countless others. He has performed at Coachella, Ultra Music Festival, Burning Man, Shambhala, and has toured extensively in the United States, Canada, Europe, and South America.

The Souleye experience is one of body and spirit. With stratospheric instrumental hooks and positive, conscious lyrics, Souleye’s audiences look to him for guidance, inspiration and profound entertainment. Souleye’s infectious energy and lyrical positivity rooted in human experience invites listeners to unleash their potential, and let loose their most primal instincts. “My music is geared towards inspiration and positivity. I offer my lyrics as an opportunity for listeners to more deeply explore their relationship with their own human spirit. I want to help open the minds of listeners and support people along their journey.”

Just as the title of his latest release suggests, Souleye shapeshifts and explores a wide range of styles throughout the album. Souleye’s uplifting, positive and melodic brand of hip-hop pays homage to the genre’s past while blazing a trail into the future.

Stephen Vicino is the founder of MusicExistence.com. He created this site to give talented musicians a voice and a way to be discovered.
@@svicino
Previous EP Review: Via the Verge – S/T
Next Gallery: Nightwish at Starland Ballroom, Sayreville NJ 02.19.16 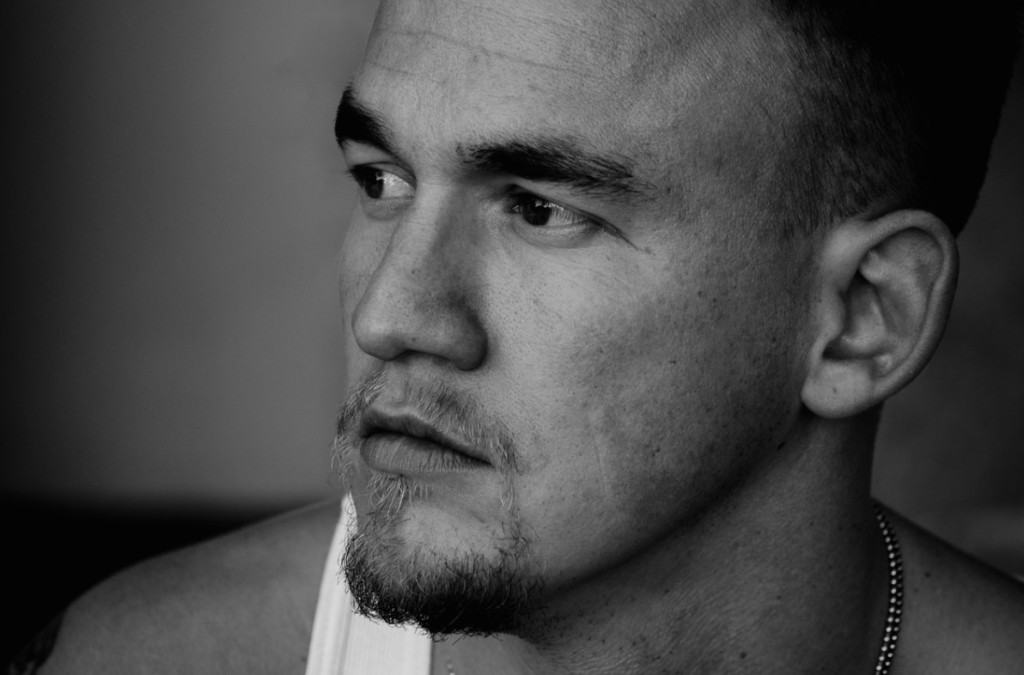