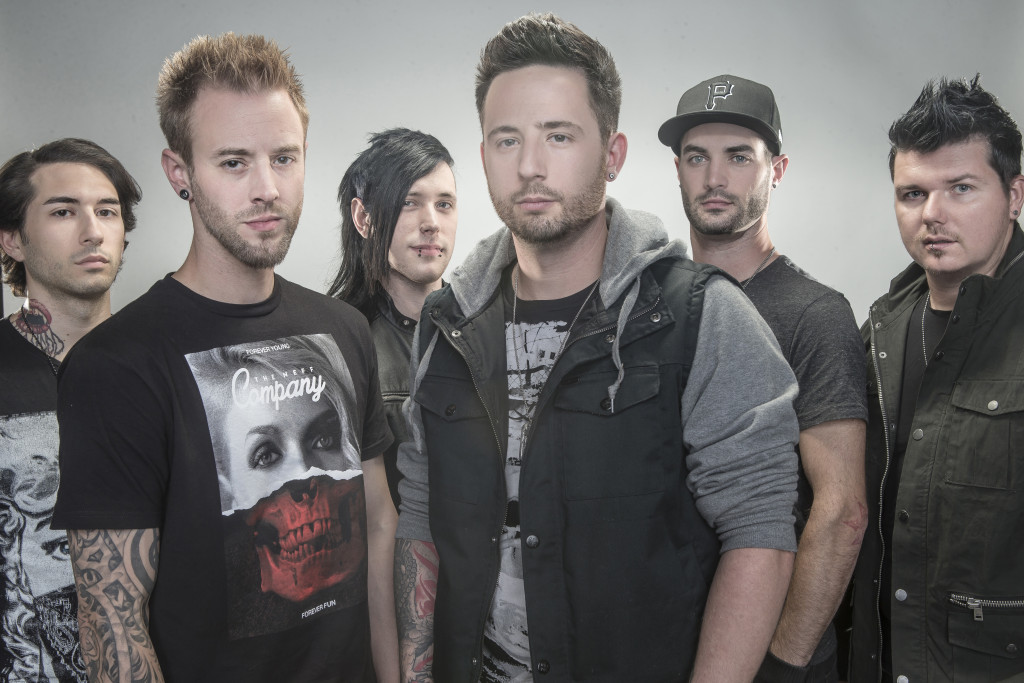 Better Noise Records’ all-stars, FROM ASHES TO NEW, have partnered up with Pandora to bring fans a full stream of their debut album, Day One, which streets on February 26th across all digital partners and major physical retailers. Prepare for the next phase of dynamic hard rock and stream it here today! Their break-out single, “Through It All”, spent 3 weeks at #1 on SiriusXM Octane and has accumulated over 1.2 million Pandora plays and 2 million streams. Alternative Press said it best, “From Ashes To New bring nukes to a genre where everyone has been playing with firecrackers.”

Vocalist, Matt Brandyberry, offered, “We have been sitting on this record for a while now so having to keep it to ourselves has been torture but also exciting. We could not be more proud of how ‘Day One’ turned out and we can’t wait for everyone to share our excitement!” Brandyberry continues, “There is going to be material everyone is familiar with and there are the new songs that people have not heard but will show how much we’ve grown since the release of the first EP.”

There will be a album release show to celebrate ‘Day One’ at New York City’s Webster Studio at Webster Hall on February 26th – tickets are available now.

Hailing from Lancaster, PA comes to the scene hard-hitting rock band,FROM ASHES TO NEW, who have mastered the blend of heavy clean vocals and rap-influenced verses. It is clear from the demand already garnered for their debut LP, Day One, that FROM ASHES TO NEW will be the breakout rock band of 2016. Due out for release on February 26th Day One will usher in a refreshed, energy-fueled era that will part the sea of pedestrian hard rock artists for good.

Rock fans, brace yourselves for the album that will remind you what originality and creativity can spawn, hitting everywhere February 26th. Pre-order your copy of Day One today.

Tags Day One From Ashes To New Pandora Stream