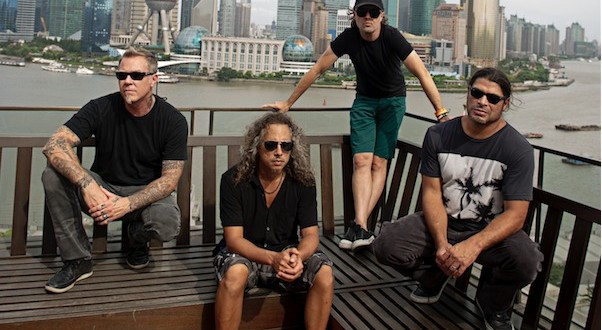 Metallica To Reissue Kill ‘Em All And Ride The Lightning

Metallica has announced that they will reissue their first two albums Kill ‘Em All and Ride The Lightning on April 15th.  Both albums have been remastered for the most advanced sound quality and will be available in three formats – CD, vinyl, and Deluxe Box set. Both Deluxe Box sets include original source material from the band’s personal collection with many never before heard OR seen recordings, along with a book including rare photos and essays from those who were there.

Fans can pre-order both Deluxe Box sets at the Met Store now and all six new items will, of course, also be available at your local record store on Friday, April 15th, just in time for Record Store Day.