Home / News / BRIAN ‘HEAD’ WELCH Returns With New Book ‘With My Eyes Wide Open: Miracles And Mistakes On My Way Back To Korn’ Due Out May 17 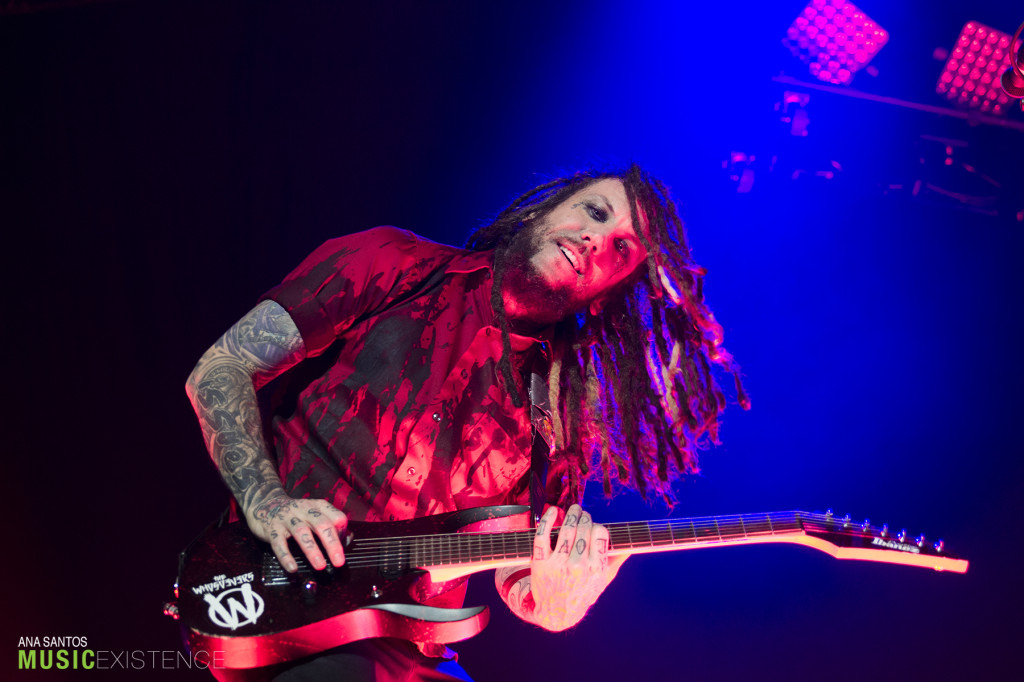 BRIAN ‘HEAD’ WELCH Returns With New Book ‘With My Eyes Wide Open: Miracles And Mistakes On My Way Back To Korn’ Due Out May 17

Musician and New York Times best selling author BRIAN ‘HEAD’ WELCH made headlines in 2005 when he abandoned heavy metal super-group KORN after a very personal spiritual encounter he had at his home in California. With My Eyes Wide Open: Miracles and Mistakes On My Way Back To Korn-due out May 17, 2016from Nelson Books-is the guitarist’s account of the brutal, eye-opening eight years he spent as a single Dad after leaving KORN, leading up to his controversial decision to rejoin the band in 2013 and reconcile with the tribe of people he once considered family in the metal music scene. Written with Carol Traver, the book is 240 pages in length, featuring 16 full color photos from WELCH‘s personal archive.

WELCH‘s very public and disruptive conversion not only inspired him to leave a life of unbelievable excess with the band he helped found, but also gave him the strength he needed to overcome addictions to cocaine, alcohol, pills, as well as the drug that would almost completely destroy his life: meth amphetamines. Nevertheless, his instinct for bad decisions lingered, and what followed was a near decade-long trial by fire-from the perils of fathering a teen lost in depression and self-mutilation to the harsh realities of playing solo and surviving financial ruin-this intensely inspiring redemption saga is unlike any other.

Told with humor and no-holds-barred frankness, the raw and brutally honest follow-up to WELCH‘s 2007 bestseller, Save Me From Myself, will appeal to a wide range of readers. With My Eyes Wide Open is truly an inspiring story for all.

The book’s release will also come with an exclusive free download link to a new song from WELCH’s solo band Love & Death.

Fans can pre-order the book at any book retailer including Amazon, Barnes and Noble and ChristianBook.com.  It will also be available at brianheadwelch.net.  The official webstore will also have specially priced bundled product and limited edition items from Brian ‘Head’ Welch and Love & Death.

Praise for With My Eyes Wide Open:
“The hardest thing we think we will ever do as a musician is try and survive in the shark infested waters that some call the music industry. Then something harder yet beautiful is revealed to you; God blesses you with a child. Next, the worst case scenario reveals itself; you have to fight the satanic sharks, tour the world, and raise a child-all at the same time. Mix in some drugs, a divorce and a few million dollars and you’re lucky to get out alive. But what about the child? Brian did something mostly unheard of. He quit his band, quit the drugs and raised his daughter alone. Sounds like a fairytale? Well, that’s when things really got bad. With My Eyes Wide Open is raw and honest – a must read.” —Nikki Sixx, Motley Crüe & Sixx:A.M.

“There are those who never leave home, never see what’s beyond the fences. There are also those who leave home as quick as they can, desperate for the changes just out of eyeshot. Then there are the people who need to leave in order to see how much they need their home, and vice versa. Brian is the latter. His road led away, but it brought him back to where he needed to be.
As a fan, I’m glad he’s back.” —Corey Taylor, author and vocalist for Slipknot and Stone Sour

Brian “Head” Welch is the co-founder and lead guitarist of the Grammy Award-winning, multi-platinum metal band KORN. He is also the bestselling author of the book Save Me from Myself. For more info, visit brianheadwelch.net and connect on Facebook, Twitter and Instagram.

Tags book release Brian Head Welch Korn With My Eyes Wide Open: Miracles And Mistakes On My Way Back To Korn 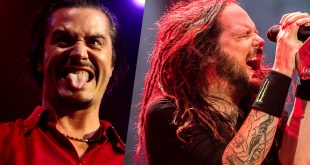