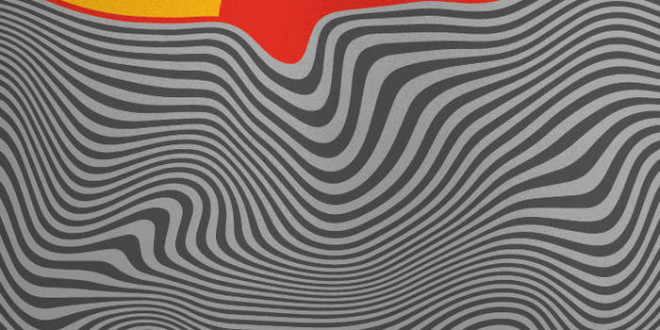 Album Review: Mind the Journey- Color In The Gray Machine

Boston-based Spencer Sabo’s project Mind the Journey has released Color In The Gray Machine, a swirling and psychedelic mosaic of reverb and guitar pedals. Even the track titles are dreamily trippy, from “Atmintis (Pass the Haze)” to “Interdimensional Romance”. Color In The Gray Machine is a chaotic hodgepodge, a jigsaw puzzle in which the pieces are the vocals of Tame Impala, the samples of Neon Indian, and the droning chords of LCD Soundsystem.

“Oneironaut (Interlude)” is essentially one long synthesized and echoing arpeggio, something that you could certainly picture someone cranking out in their home setup. The groggy and mind-bending vocals on the 57 second track are oddly reminiscent of experimental group Shpongle, resulting in a familiar and disorientedly spiraling sound. Tame Impala is also clearly a driving force and inspiration behind Color In The Gray Machine. “Interdimensional Romance” even sounds as if it could pass as a cover.

“Dream Demon” is a mind-bendingly high voltage track, upping the ante in terms of the rest of Color In The Gray Machine. During the tail end of “Dream Demon”, Spencer Sabo experiences a sudden vocal transformation from a mellow and mellifluous drawl into a low, guttural growl. It’s an unexpected and much-welcomed twist.

A choice few transitions on Color In The Gray Machine are impeccable. The dreamy and seamless track flow results in a dizzying journey in which you’re not sure where one track ends and when another begins. The lead in from “Oneironaut (Interlude)” to “Rose Colored Glasses” is deliciously bewildering.

If there’s one thing that can be said about Color In The Gray Machine, it’s that it is an exceptionally valiant attempt at resurrecting the days of Pink Floyd and other iconic rock, although it buoys off the recent success of those of the likes of The Flaming Lips and Tame Impala. But if one thing can be said for sure, it’s that Spencer Sabo has an ear for psychedelia. And Color In The Gray Machine is just the beginning of his journey.