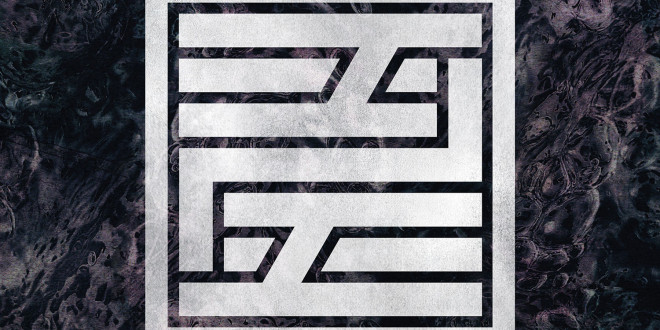 Australian rock group Hands Like Houses have a brand new 12-track album titled Dissonants, and it’s a fiery production from beginning to end. The quintet have created a record that could be considered flawless given its blending of remarkable musicianship and crisp clean vocals. While they may be compared to many other talents, Hands Like Houses have made a niche creating a sound all their own. The group formed in 2008 and is comprised by Joel Tyrrell on bass, Matt Parkitny on drums, Alexander Pearson on guitar and backing vocals, Trenton Woodley as lead vocalist, pianist, programmer, and keyboardist, and Matt Cooper on guitar. They are scheduled to tour throughout the UK during spring and early summer in support of the new album.

‘I Am’ starts Dissonants off strongly with a distinctive guitar riff soon joined by the rest of the band. Parkitny’s drumming throughout the song is straightforward, helping enhance the guitars and bass during the whole track. Woodley’s vocals are impeccably balanced amongst the layered instruments tying in the song perfectly amidst the unpredictable and exquisite chaos.

Their current single ‘Colourblind’ introduces the capabilities of the band as they experiment with a heavier sound. The bass is more present while the guitars and drumming are playing with a lot more aggression. The vocal range varies dramatically between melodic singing, a brief staccato rhythm and grittier screaming. It is pleasantly eclectic just as the rest of the song.

‘Glasshouse’ starts up with a brief digital intro that breaks when the rest of the band joins in. . It then features bassist Tyrrell alongside Woodley building up the momentum while everyone else is then brought in cohesively once again. The track is a roller-coaster of passionate auricular arcs that made me break the replay button.

‘Momentary’ has a light and airy quality despite the quick and extremely well-executed drumming sequences throughout that keep it grounded. The bass is rather light throughout the entirety of the track. It is in this song that guitarists Cooper and Pearson radiate with the exchanges between them.

‘Motion Sickness’ is a bit low-key compared to the rest of the album. It is the least intense track from the entire album. Without losing any essence of what makes Hands Like Houses sound like they do, it manages to be a slightly radio friendly pop-rock-ballad.

The final three tracks from the album are all strong and exhibit different avenues the band has explored as multifaceted musicians. To understand the nature of this complex and outstanding production I had to devote a lot of time to review it because I kept getting distracted by its enjoyability.

If you want to get distracted and lose track of time, immerse yourself in Dissonants when it comes out this February. Check out Hands Like Houses at the links below.