Hailing from Monrovia, California, young Nigeria born rapper ZMNY (pronounce “Z-Money”) has released his debut music video for his new single entitled “Hater Free” featuring Hollywood bad boy Ray J. Real name Ozie Nzeribe, who is currently in middle school, is gearing up to release his 6 song EP, not yet titled, and his single “Hater Free” is just an introduction that displays his high energy, clever, and confident rap style from someone so young and new to the game. And having a debut music video and single featuring Ray J is not too shabby either. Look for ZMNY’s single “Hater Free” to be impacting Internet and FM Broadcast radio as well as spinning in your local clubs!

Stephen Vicino is the founder of MusicExistence.com. He created this site to give talented musicians a voice and a way to be discovered.
@@svicino
Previous Blood Of The Martyrs Releases Music Video for New Single, “The Devil’s Grip”
Next Big Dreams for young artist with Little Bitty Heart! 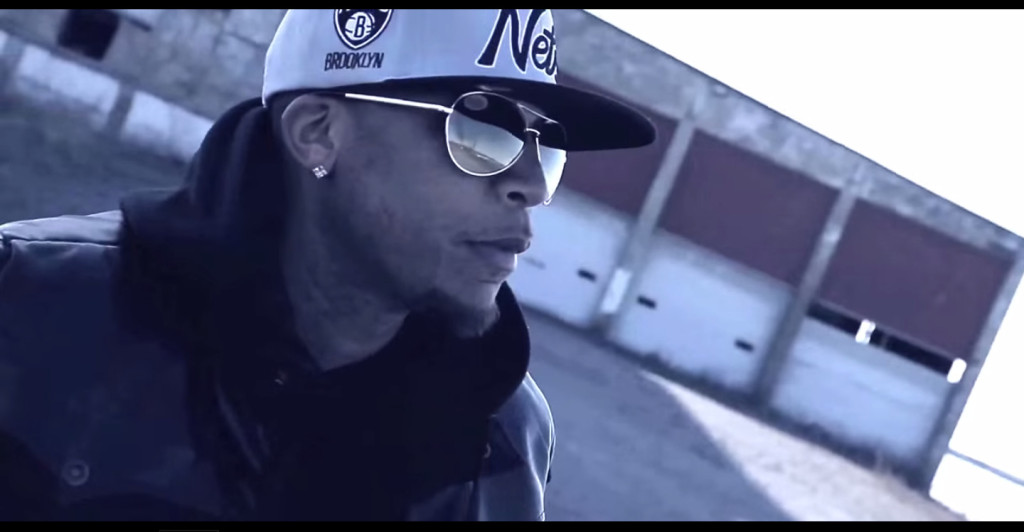