Home / News / Music Video / Suzerain ‘I Know You So Well’ 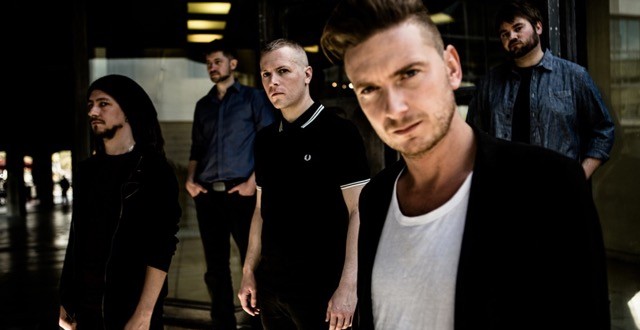 Suzerain ‘I Know You So Well’

SUZERAIN – I KNOW YOU SO WELL: New Single Out February 26th Brainzone

The piano flutters like a stuttering signal, the bass growls like breaking connection, and the drums march us bit by bit toward the conclusion of the chorus – that everything we do online reveals more and more about who we are. But only if there is someone watching.

“I Know You So Well” is both an obsessive assertion, and a warning: to be careful of what we do, say, buy, watch, and browse.

If we are known by our actions, our actions in a digital world can paint a unique picture of who and what we are.

Following their successful cover of David Bowie’s “Space Oddity” (released December 2015 just before his death), the band release “I Know You So Well” as the first single from Suzerain’s second album “Identity” due for release later this year.

“The song came from the idea that our digital actions create not just avatars and profiles but a unique history and recognizable persona or identity that could come to define us – and I think that’s both exciting, and scary” Tom Pether, Suzerain

Tags brainzone i know you so well steve lyon suzerain 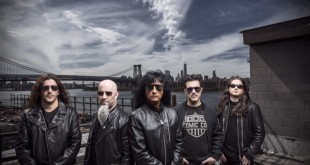 Album Review: Anthrax – For All Kings 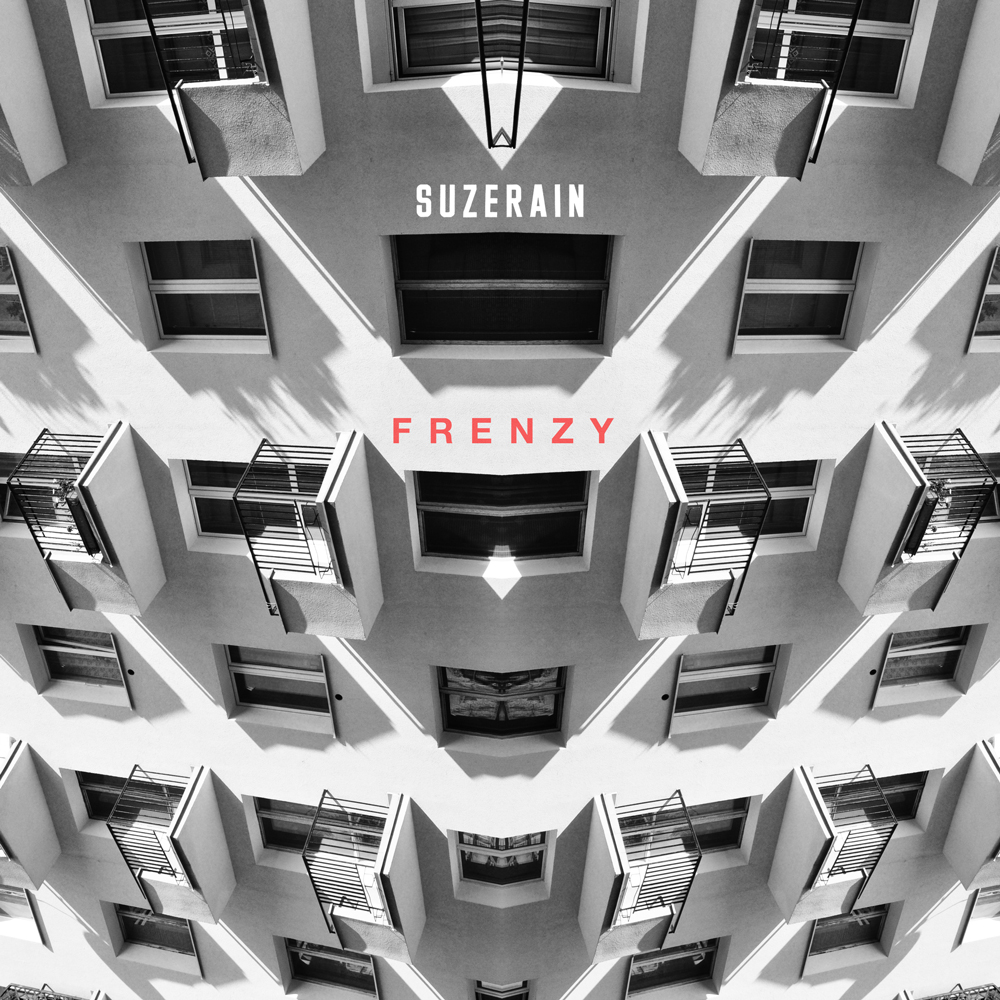 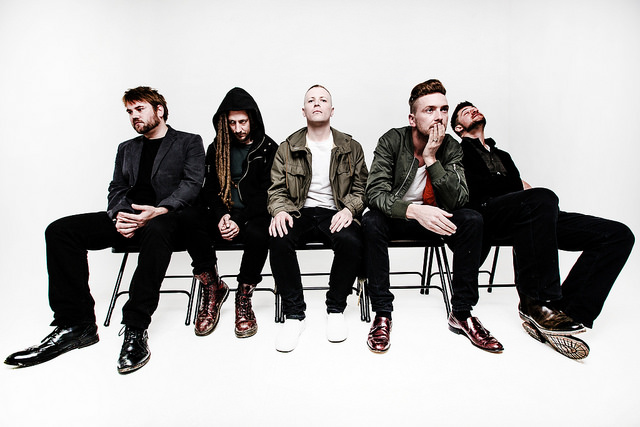