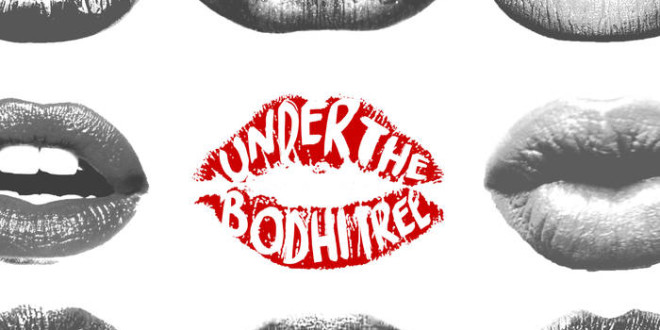 Under the Bodhi Tree – The Selfish Generation (EP)

Under the Bodhi Tree – The Selfish Generation (EP)

(SEATTLE, WA) From the start, Under the Bodhi Tree gets you with the up-tempo beat and the 90’s rock vibe. The strong guitar sound is definitely something that you can feel throughout your body, rather than just something you listen to. Whether you’re really someone who loves a good guitar solo or not, you’re going to love the way this guitar sounds throughout the album and especially during the solos. It can be a little strong and overpowering in some areas but it seems to flow well with the songs, bringing you into the music.
On the other side of things is the vocals, which are very good, but definitely mellower than the guitar and the background of the music. Rather than being right in your face with the lyrics and the melody, the songs on this album have a little different take. The words are a secondary part to the rest of the music, falling behind the guitar in many areas but still letting you get the right idea about what’s really going on with this album and the idea behind the music. You feel like maybe you’re falling into the album because the beats and the guitars vibe throughout your body, while the lyrics feel almost whispered in your ear.

There were a few areas where the rhythm seemed to jump or seemed a little off the mark because it would go from one speed to another in a very abrupt and somewhat crude manner. Even with this, however, the music really seemed to get back on track and the lyrics seemed to pull things back to where they should be. These abrupt areas jarred you a little and took you out of the moment before leading you back into the rhythm and the mood.

The accenting was definitely something that I wasn’t sure about in some areas because it did seem quite strong. A little more smoothing out could help tone down a little while still keeping the intent. It doesn’t need to be quite so harsh to get the same type of rhythm and the strong stance that it already has. What the accenting does is produce a bit of an echo in the background that also detracts from the rest of the elements of the songs and what’s going on. It can be difficult to get back to what’s happening instead of focusing on the strange parts of the music that don’t belong.

All-in-all this was definitely a good album. I liked the basics of it, the lyrics and the guitar playing. The vibe you get from the majority of the songs are fun and upbeat. The tempo of most of the songs are lively and draw you in and the lyrics really seem to speak to you. The rough aspects could be smoothed out a little but even with them this is still a pretty good album and one that I would listen to again. It’s definitely something that you should try out, you definitely could become a fan.