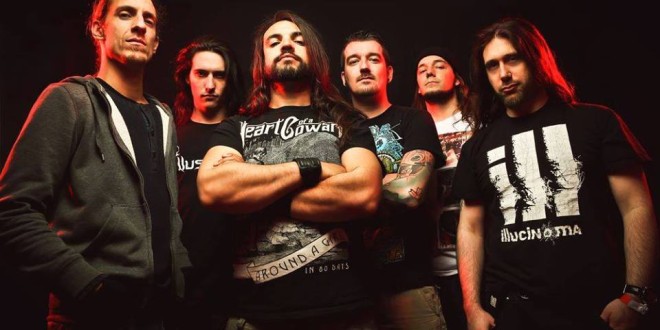 With their first album released in 2003, Dutch headbangers Textures are a well-established band within the progressive metal community. Their previous album, Dualism, was released slightly over four years ago, so the level of anticipation among fans has come to a boiling point. The lengthy wait was not for nothing, however, as the group’s latest work is a true dual effort, with Phenotype released early this year, and the follow-up – the conceptual single-track epic Genotype – slated for sometime next year.

While not a traditional double album, Phenotype and Genotype act as a staggered release and are obviously linked, thematically. There is a danger involved for prospective buyers of such double releases, however, as this format always carries with it a few risks. Primarily, filling the two albums with consistently high-quality material is no easy feat, and such albums are often filled with…well, filler. Thankfully, Phenotype does not feel overstuffed in the least. At nine tracks and 43 minutes in length, the album is just barely shorter than standard, and this helps to avoid the curse of unnecessary tracks. Though the record’s end does seem to arrive rather abruptly, the experience that is offered up to that point is generally rich and engaging.

Phenotype certainly does not destroy any barriers in regards to genre or performance. Instead it offers reliable, exciting progressive metal which will appeal especially to those with proclivity to the heavier side of the genre. One of Textures’ most significant strengths is their connoisseur-level sense of selection, as they blend the best elements of fellow metal standouts with a thoroughly commendable tactfulness. Phenotype exhibits the turbulent instrumentation of Between the Buried and Me, the thick riffage of Gojira and Meshuggah, the metalcore aggression of Killswitch Engage, and the ethereal atmosphere of TesseracT. These familiar ingredients are further enhanced by the dynamic and flavorful drumming of founding member Stef Broks and the mighty, monstrous vocal work of Daniël de Jongh, whose effortless alternation between high and low throat-shredding screams and ballsy, in-your-face melodic vocals expertly keep up with the frenetic pace of the album’s more complex arrangements.

Still, some may posit that Textures is another garden variety “modern prog metal” group, and this argument is completely understandable when one considers the figurative ocean of drop-tuned mosh mongers which continue to release eerily similar-sounding material from both sides of the literal ocean. This material, however, is put forth with varying degrees of quality, as is the case with any other genre of music, and Textures is absolutely among those who float toward the top. Phenotype can definitely blend into itself at times, but highlights itself when it counts. Songs like the soaring “New Horizons” and the beautiful piano instrumental “Zman” blending brilliantly into the powerful closer “Timeless” will stir up more in the listener than just images of headbanging and circle-pitting. The passion that makes the craft worthwhile is assuredly present here, and Textures should not be prosecuted for lack of innovation when the result is as solid and enjoyable as ever. 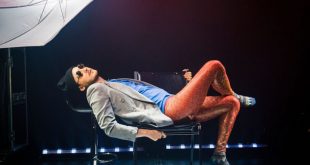 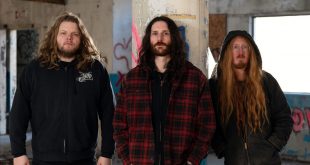 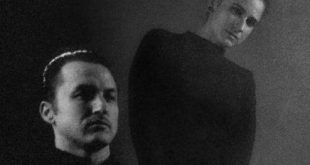 Entheos Are Back With New Single “Remember You Are Dust”